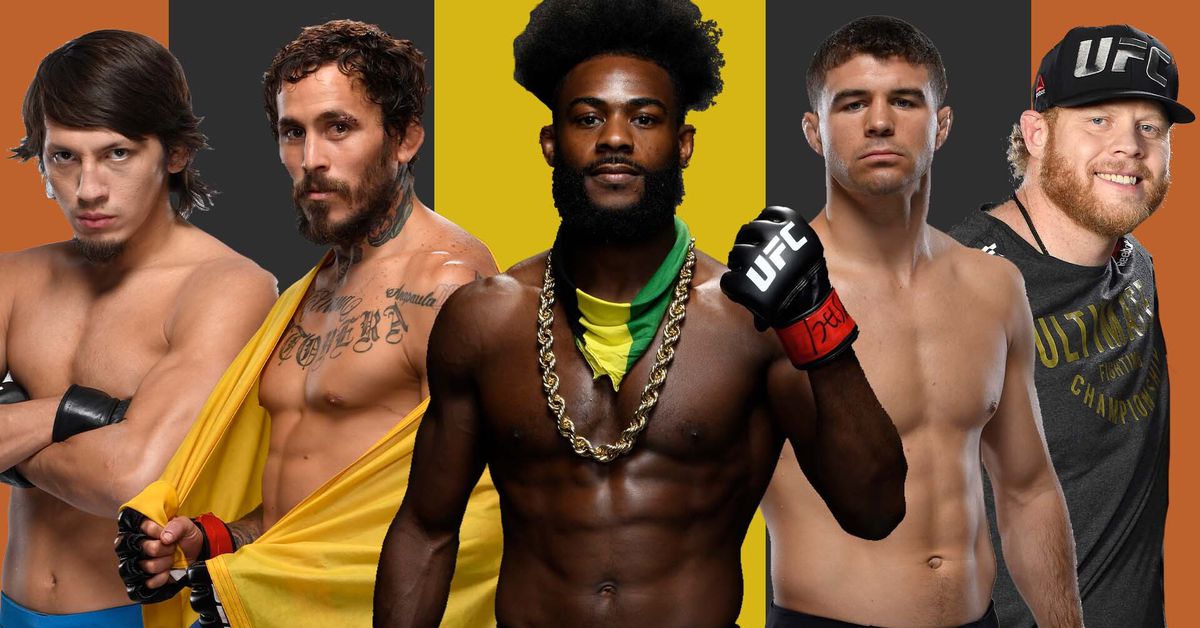 1 p.m. ET: TUF 29 winner Ricky Turcios stops by to speak about his time on the present and his profitable run by way of the bantamweight bracket.

1:30 p.m.: Outdated pal Al Iaquinta returns to talk concerning the newest in his profession and his upcoming struggle with Bobby Inexperienced at UFC 266.

2:30 p.m.: UFC bantamweight champion Aljamain Sterling talks about his restoration from surgical procedure and his looming rematch with Petr Yan at UFC 267.

For future episodes of The MMA Hour, subscribe on Spotify or iTunes.

The 13 Best Golf Laser Rangefinders On The Market In 2021