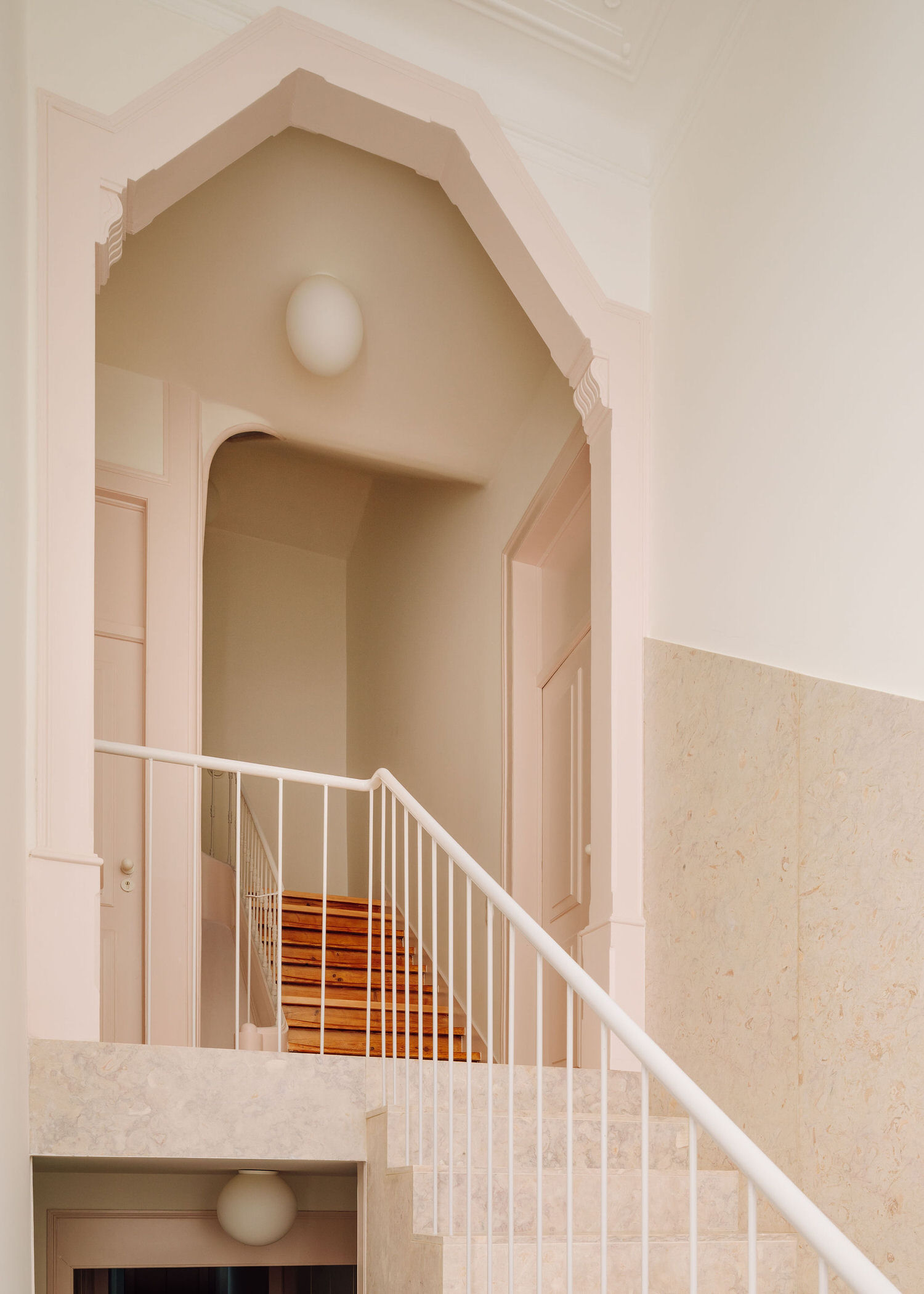 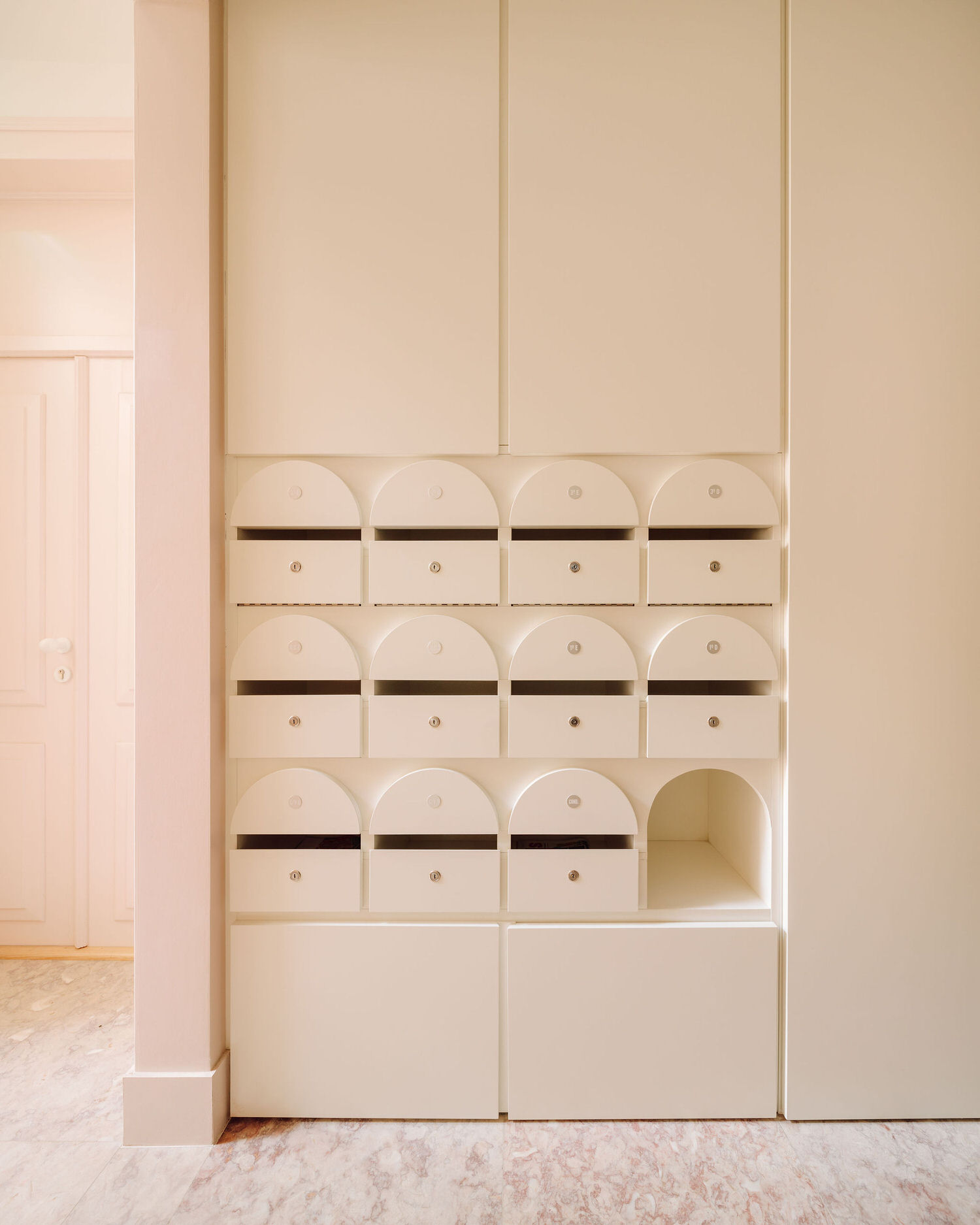 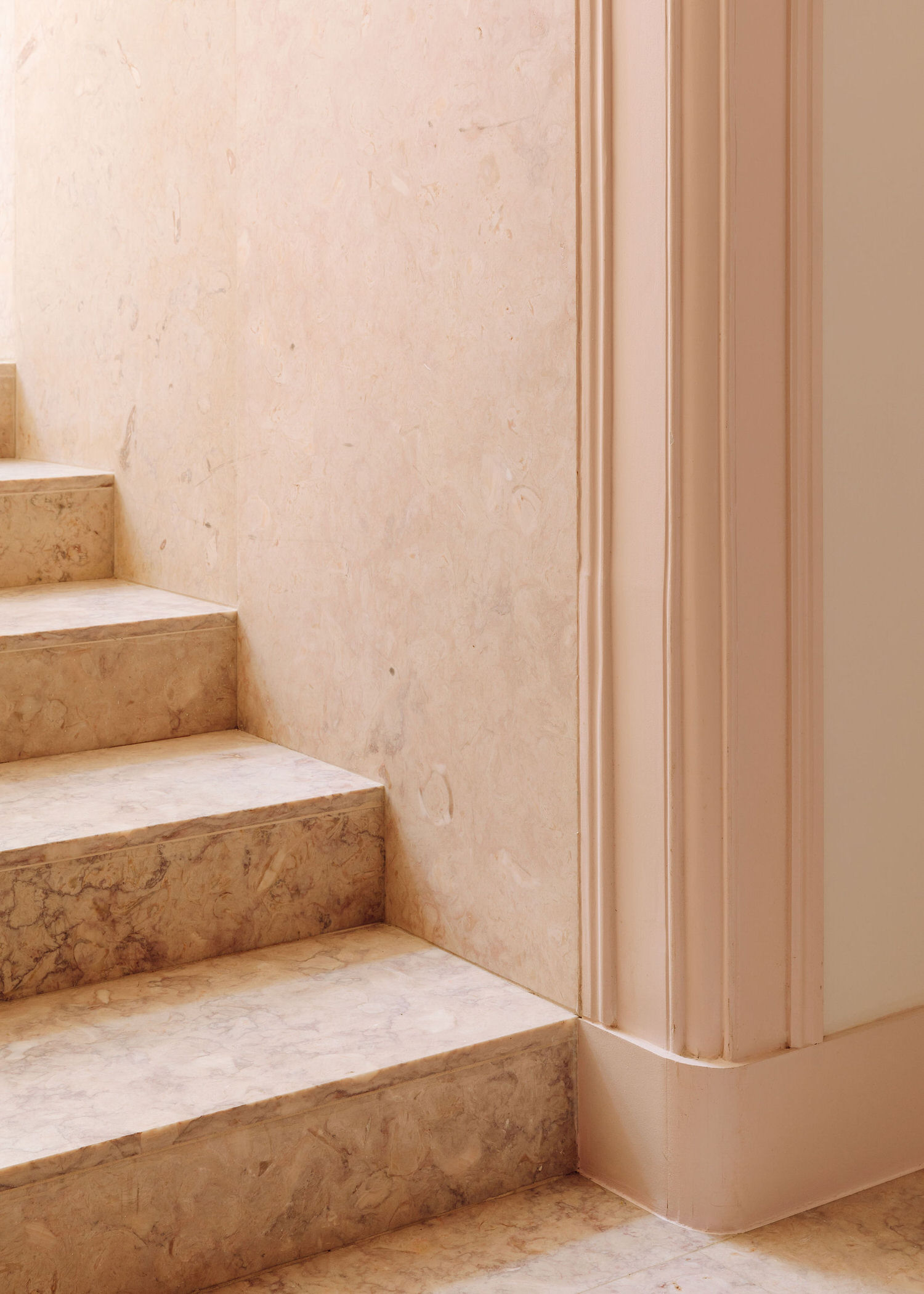 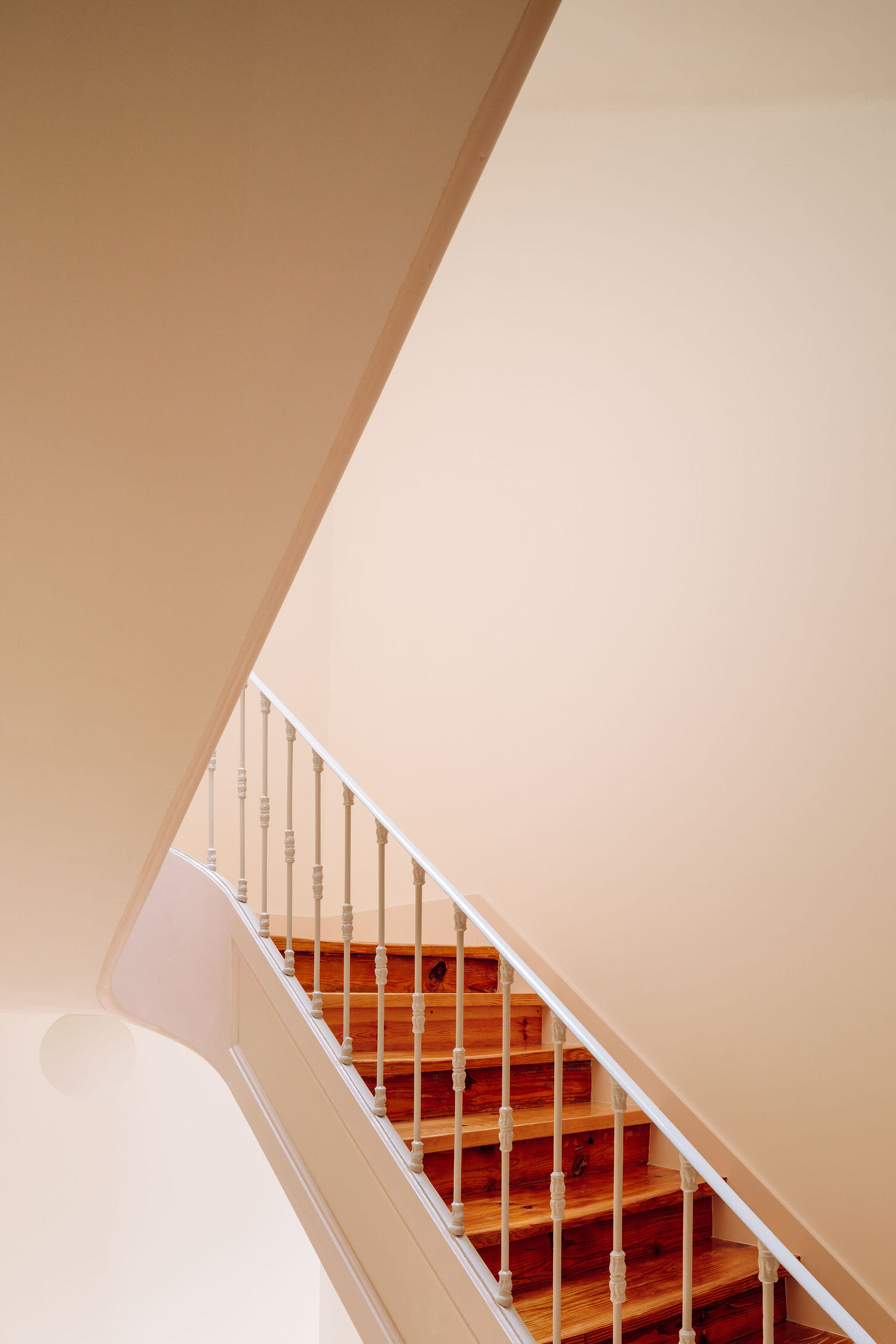 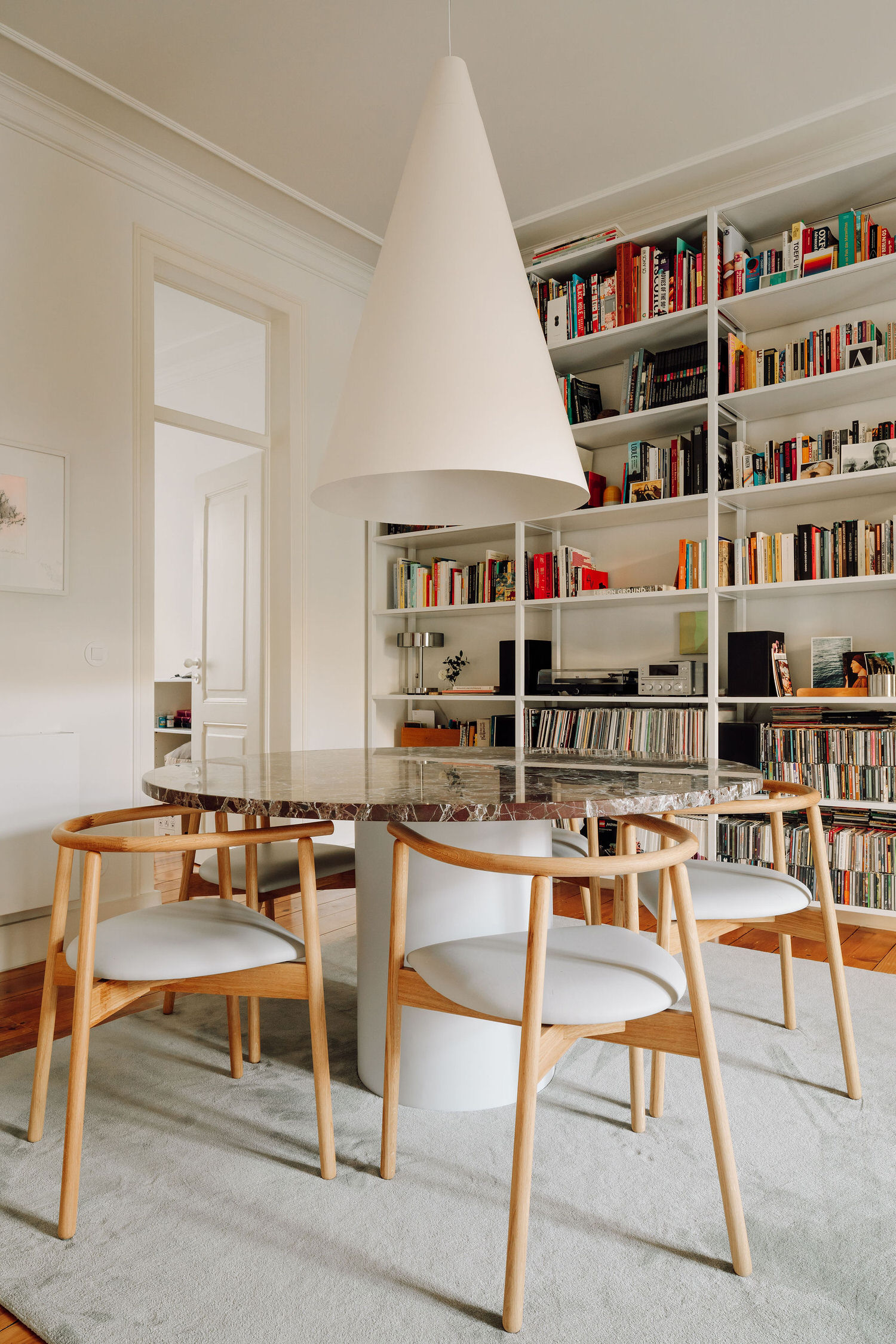 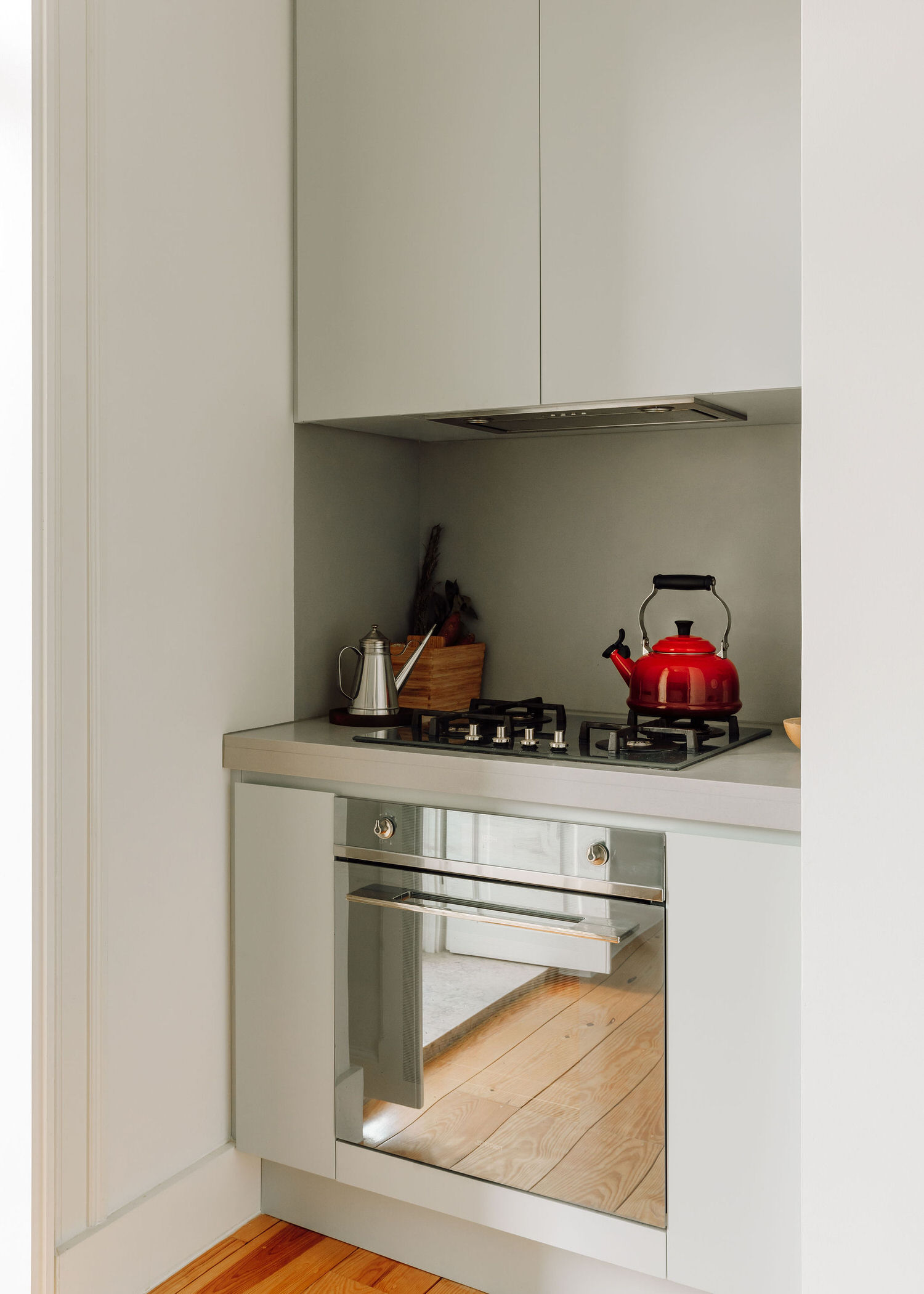 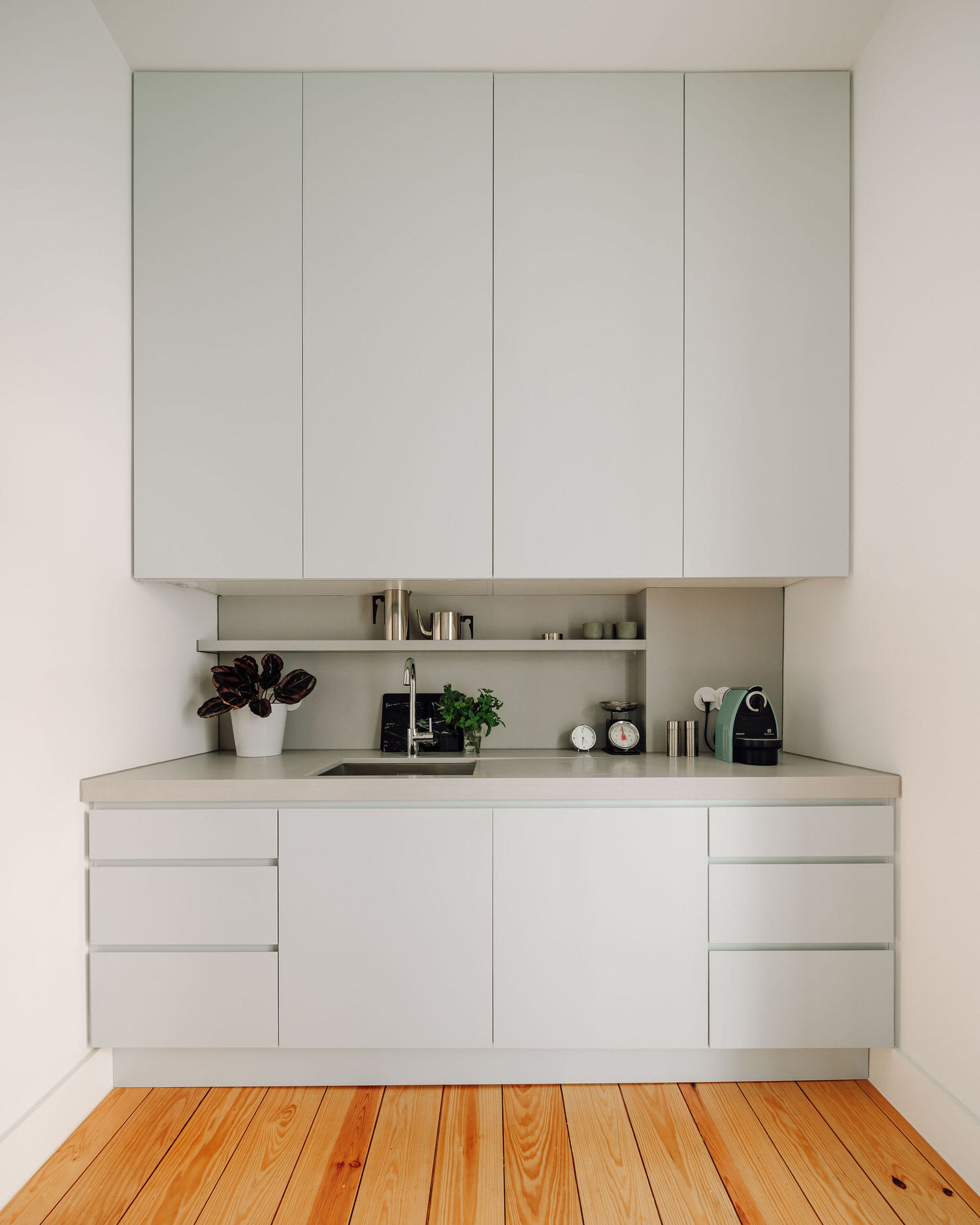 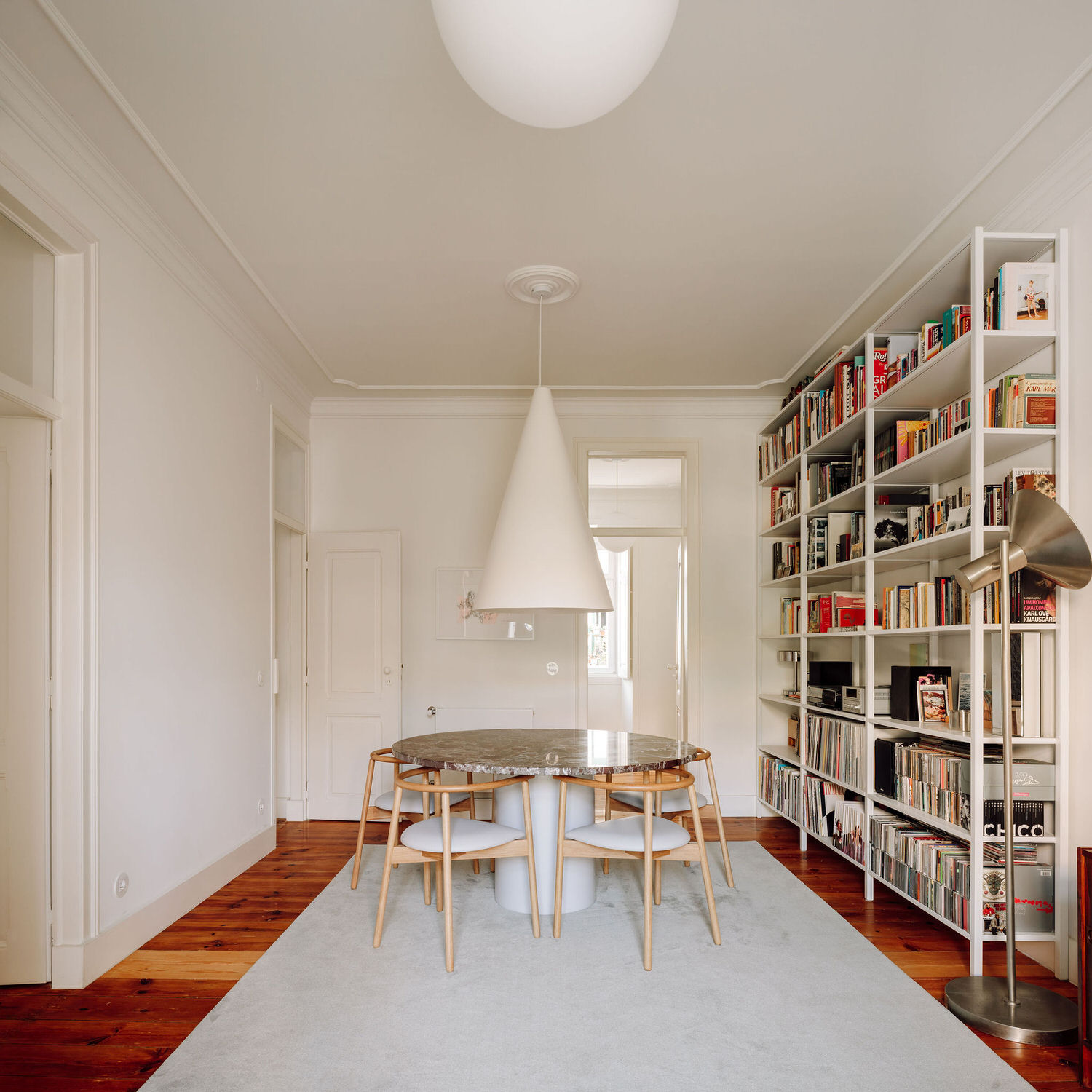 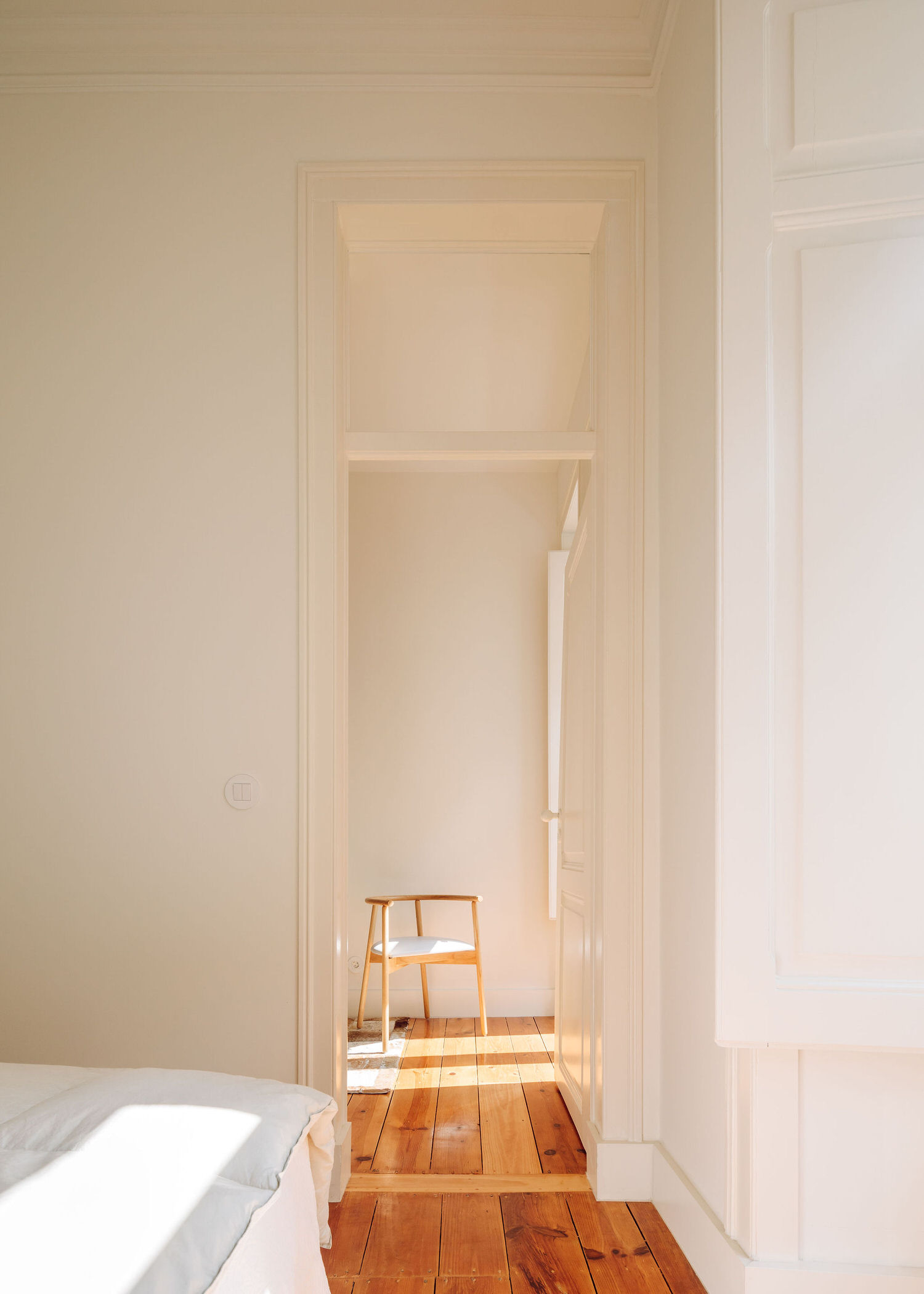 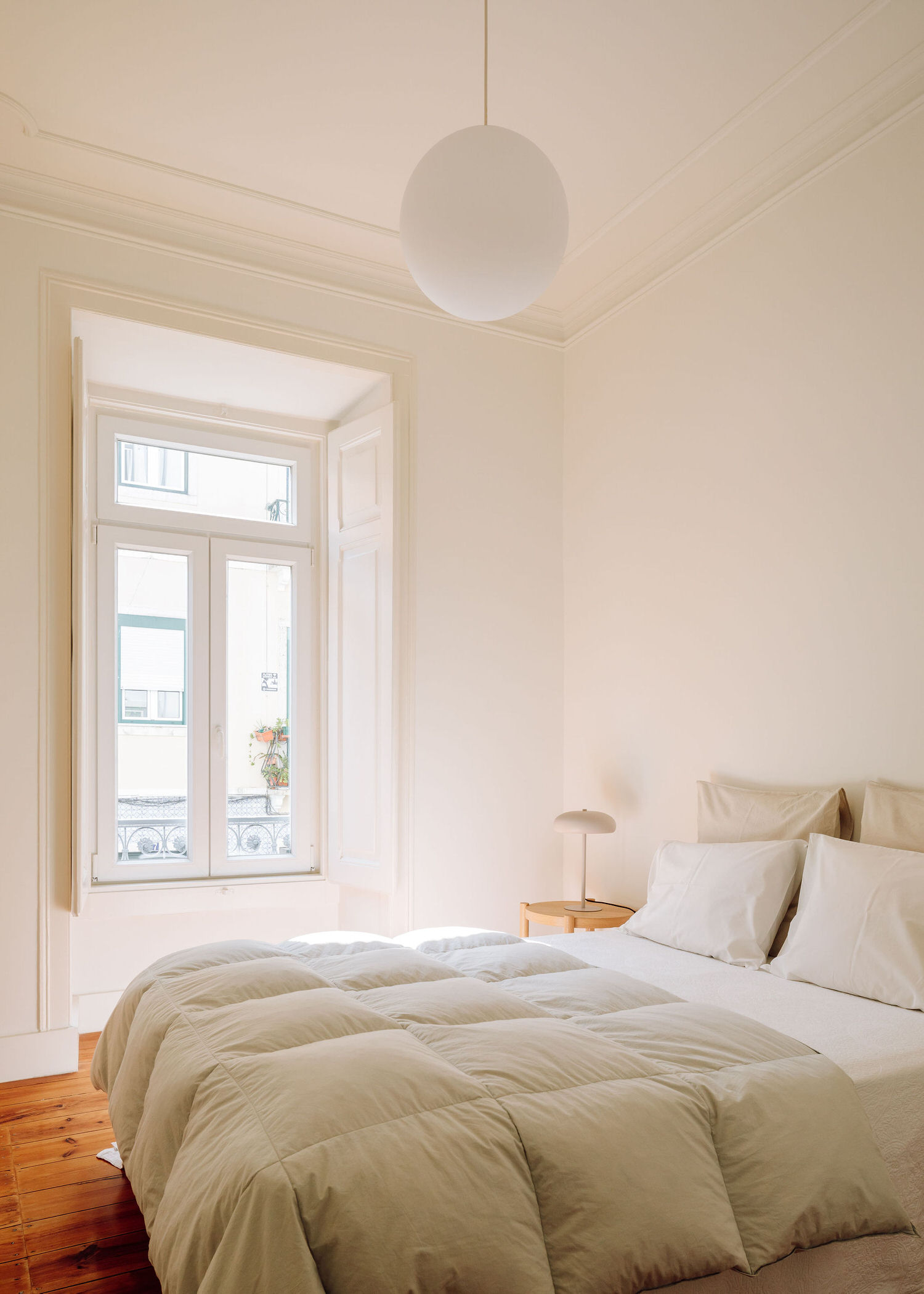 Rar.Studio has renovated an apartment building in a state of near ruin in Lisbon, Portugal. The architects describe the Manchester Building project as a rehabilitation that brings modern comforts, improved energy performance, and sophisticated beauty to the once-forgotten space.

When Rar.Studio initially viewed the site, they were met with the decaying bones of a previously elegant structure. Intricate mouldings swirl across the roof while charming double doors frame panoramic views of the city. Although left unloved for quite some time, the former glory of the building was still very much visible, and so the design team began the challenge of reigniting its flame.

The building’s original façade has been retained and restored, its symmetrical face standing proudly under the Portugal sun. Inside, visitors are met with a collection of soft beige tones. The original stairwell has been revamped and lightened, cream stone and white-washed walls creating a bright and welcoming entrance. The lobby features a collection of new and existing elements, the harmonious relationship between the two sets the tone for the spaces that are yet to come. 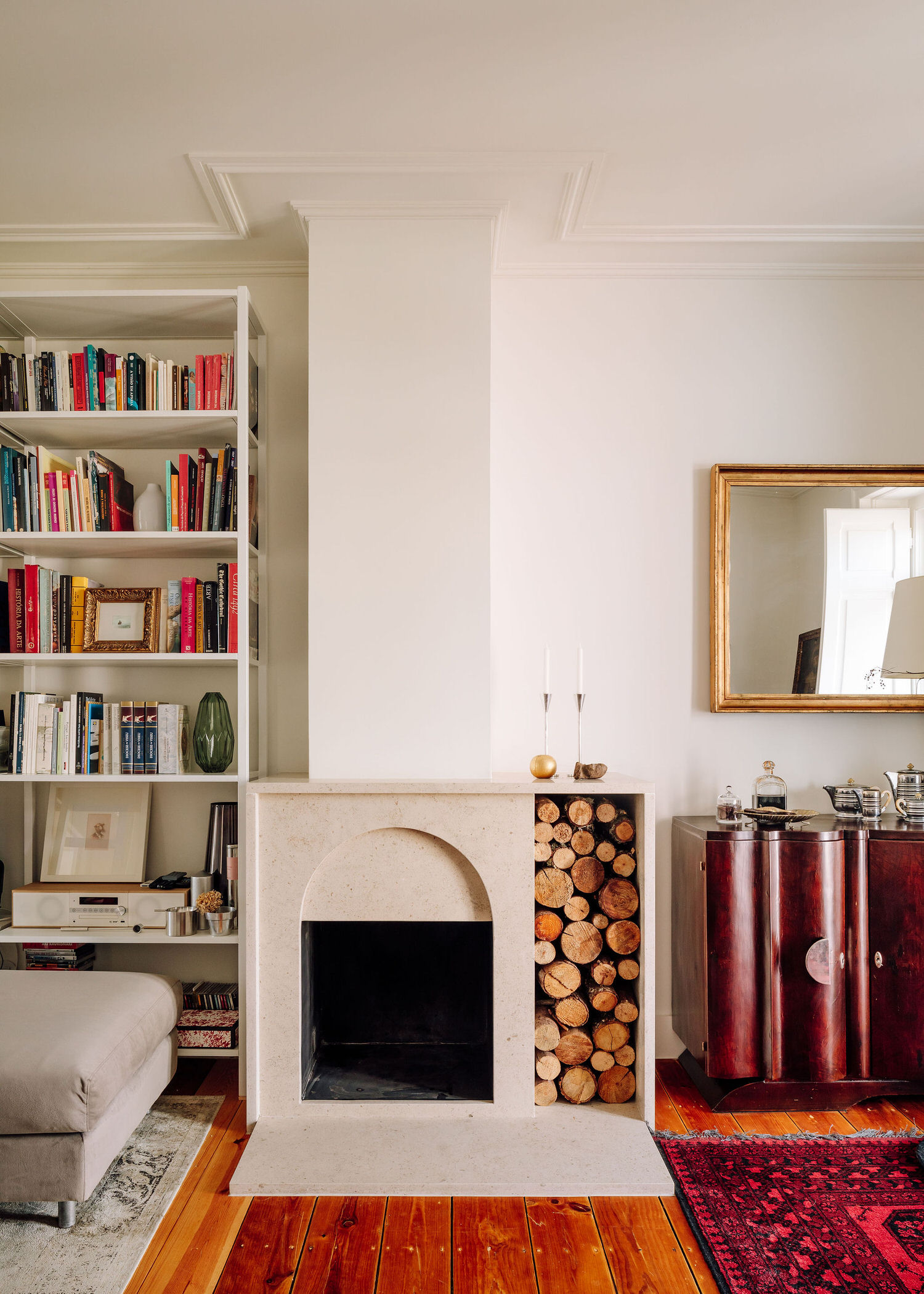 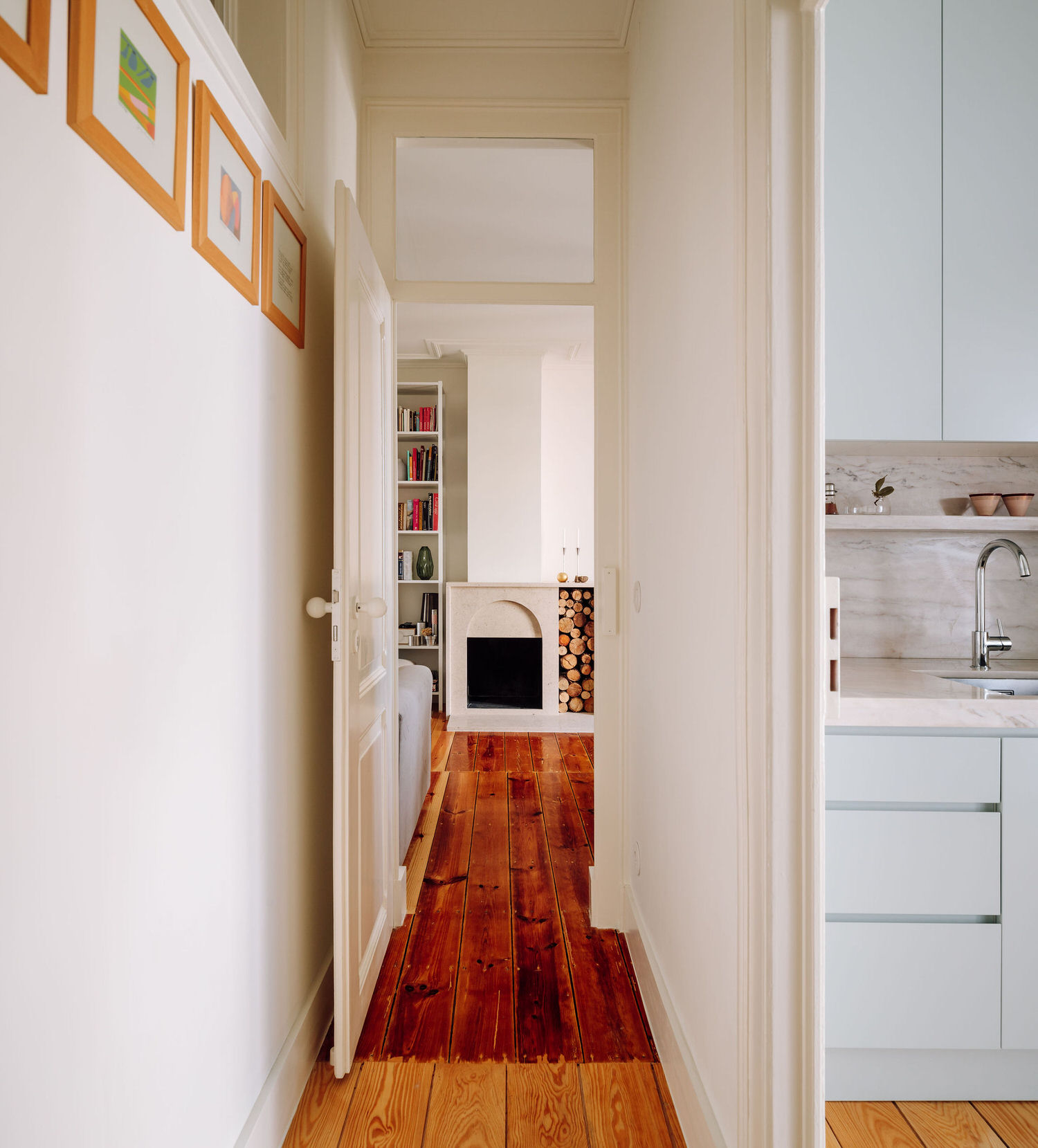 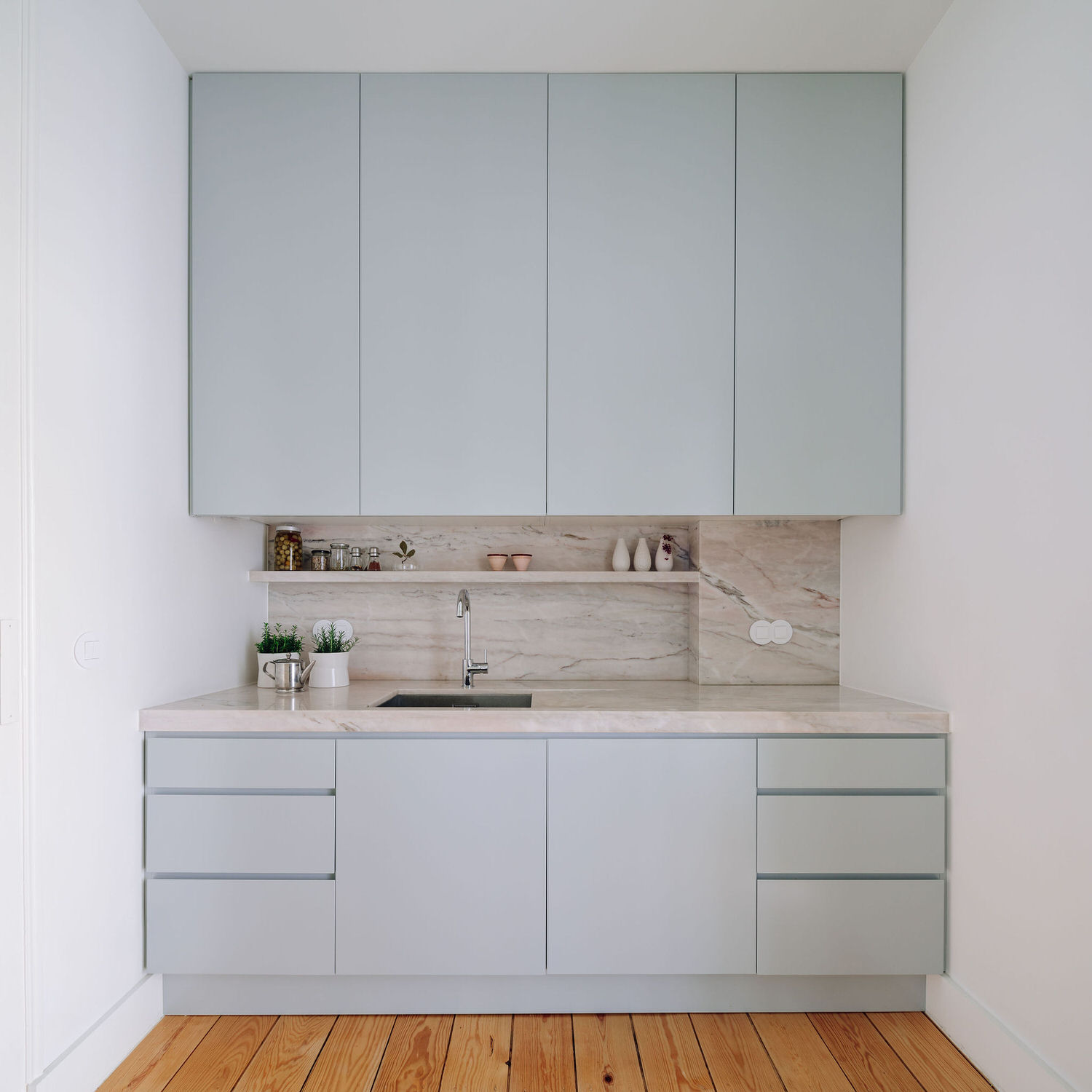 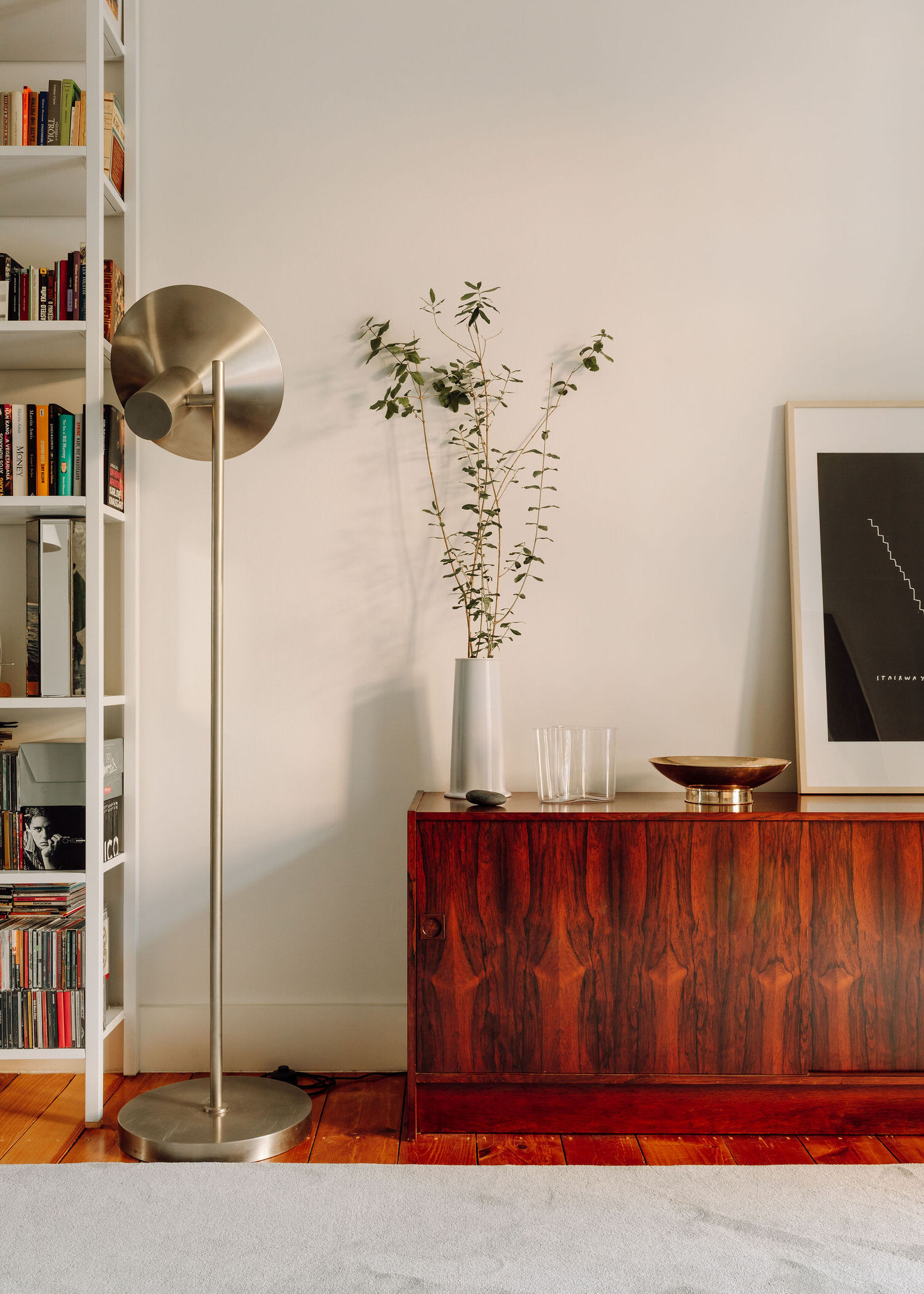 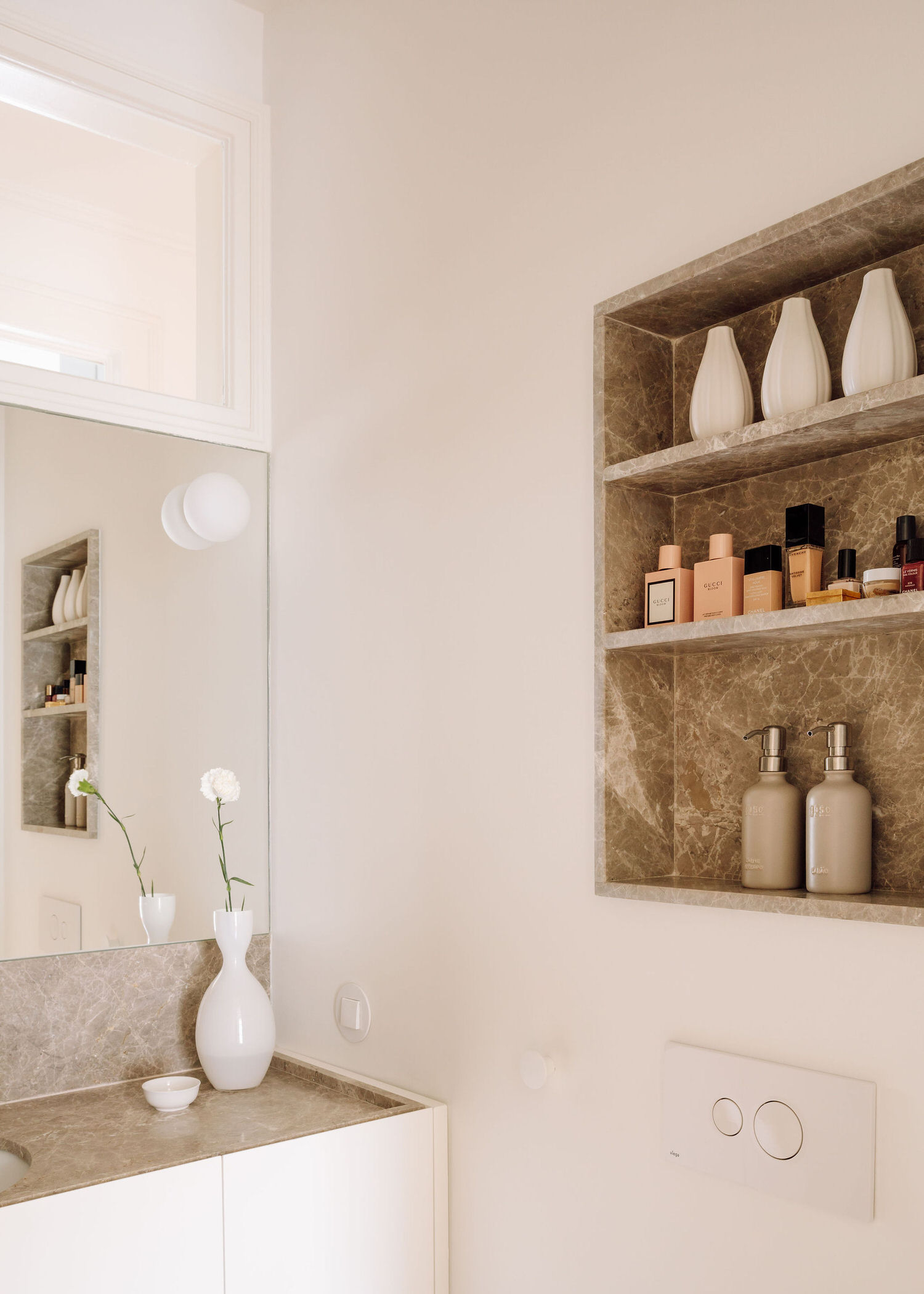 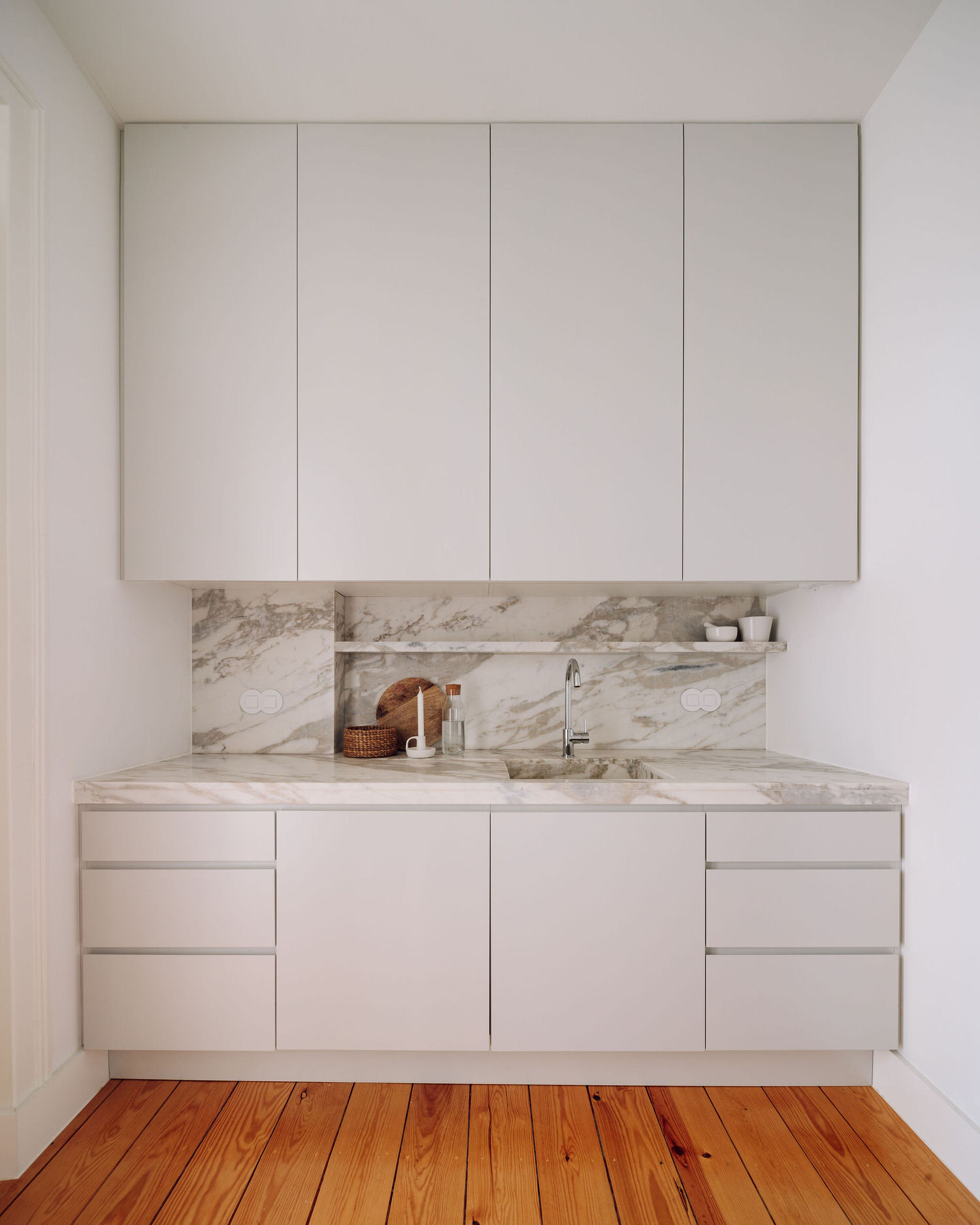 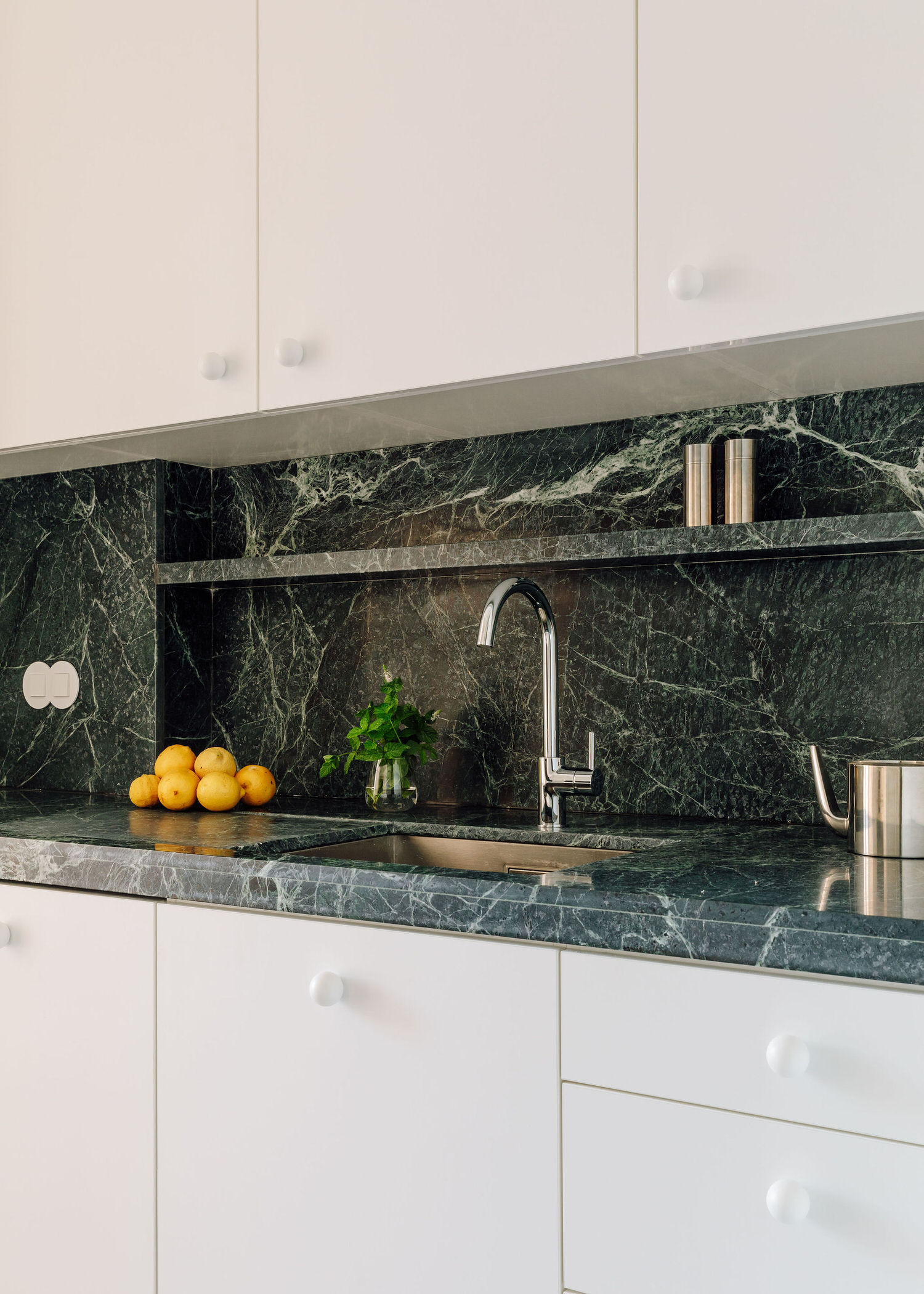 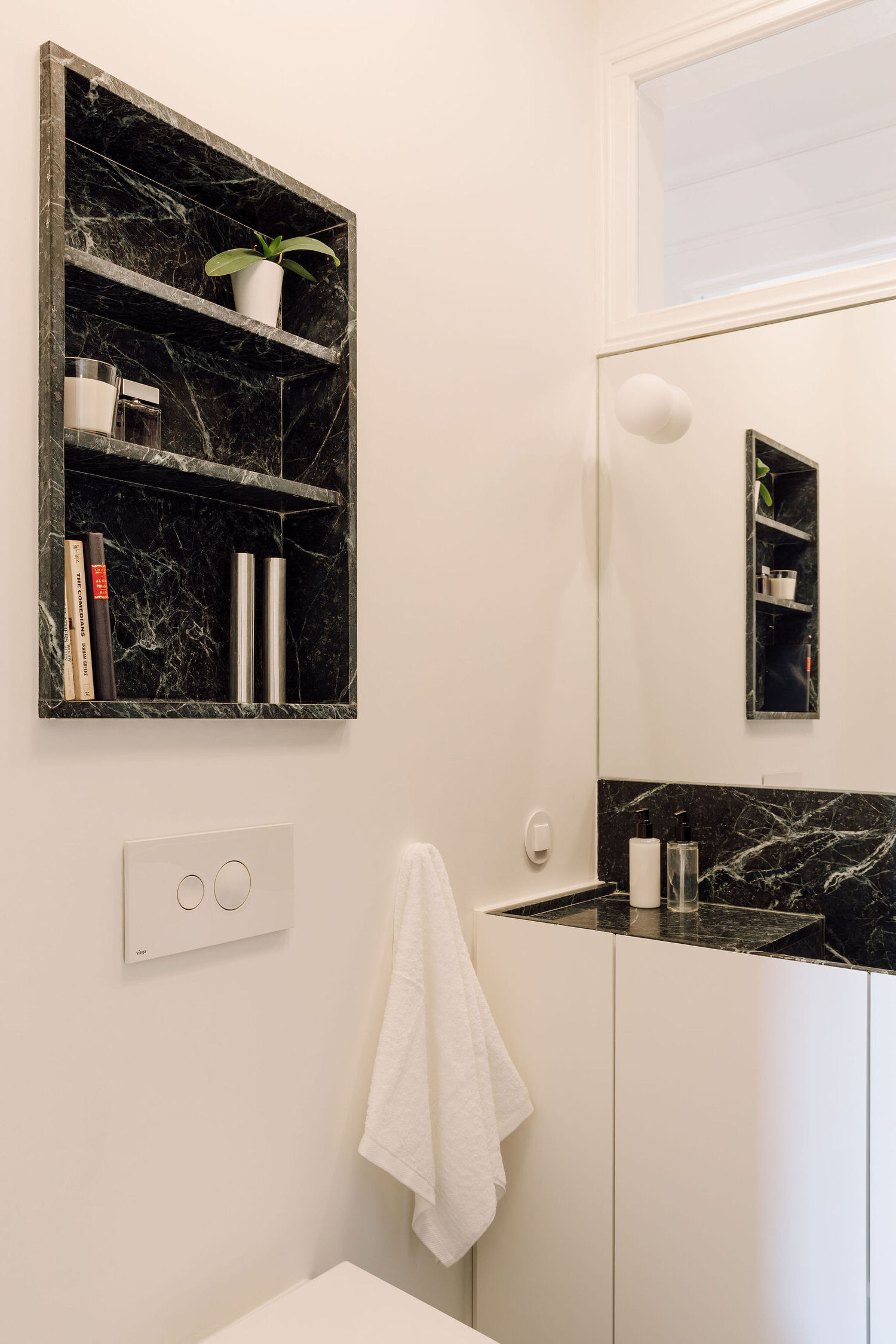 The individual apartments unfold with a dreamy atmosphere. Each one completely bathed in vibrant sunlight, with polished timber floors bring a sense of warmth to a very simple scheme dominated by white finishes. Existing features are continually interwoven with contemporary injections. The restrained design approach allows historical details to take centre stage, becoming the main feature in every room.

Each space feels expansive despite its humble size. One such moment is captured in the kitchen, where muted blue cabinetry proves that bigger doesn’t always mean better. Tucked quietly into a nook in the wall, this well-designed kitchenette looks sleek and modern without feeling overdone and standing as a design feature rather than a pragmatic solution. 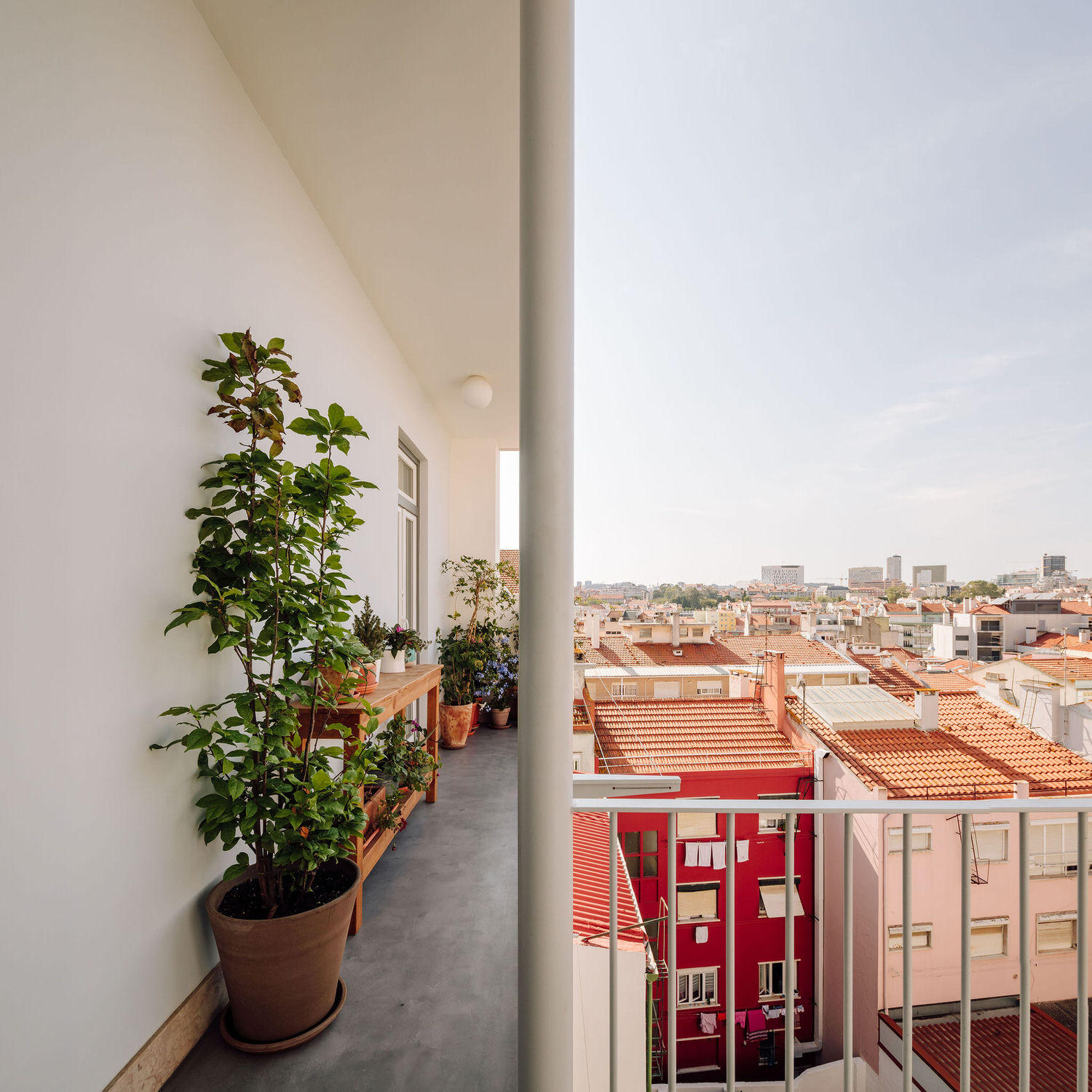 END_OF_DOCUMENT_TOKEN_TO_BE_REPLACED

| The article Manchester Building Refurbishment in Lisbon by Rar.Studio. appeared first on Yellowtrace. |

Have a Relaxing Weekend.