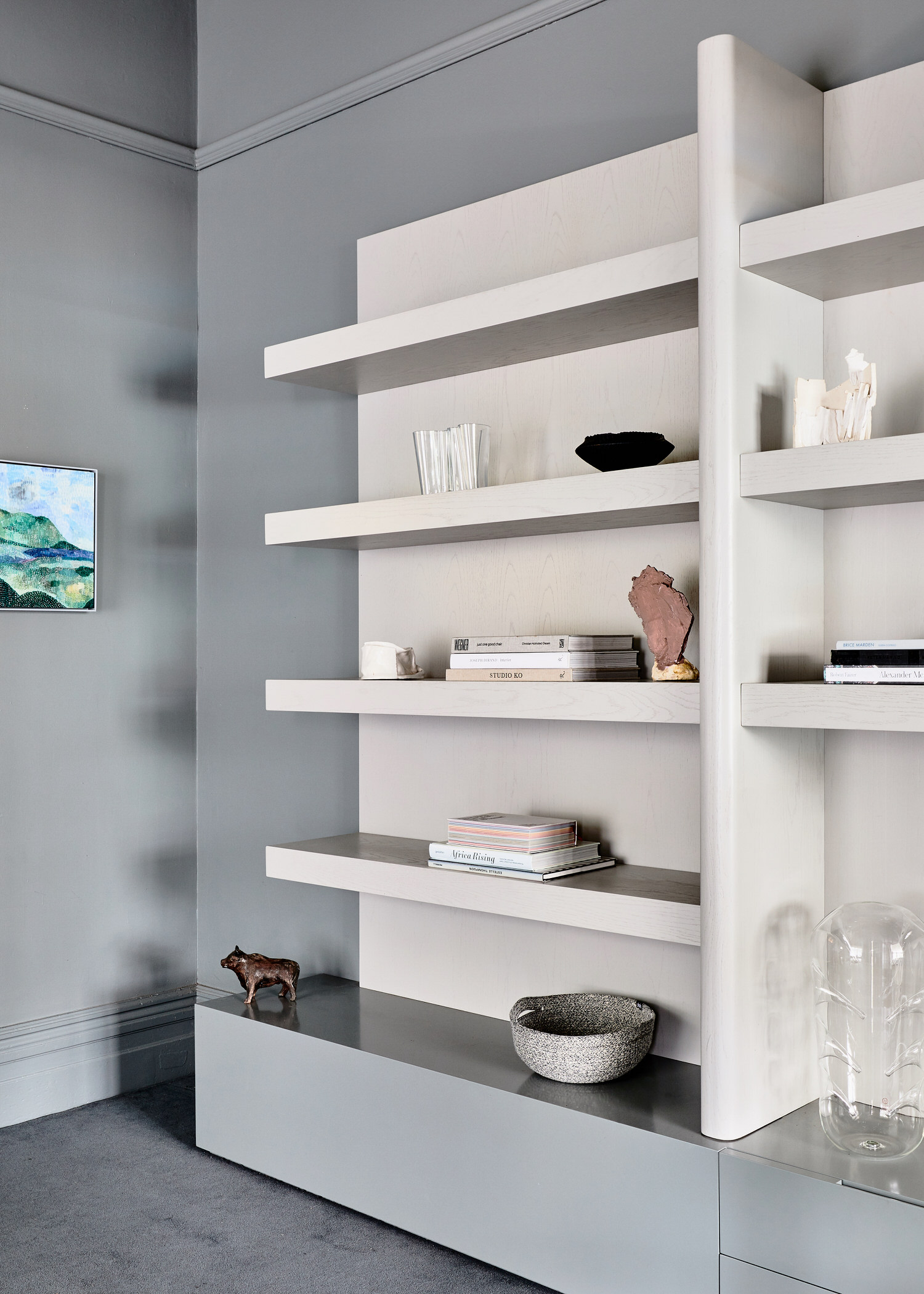 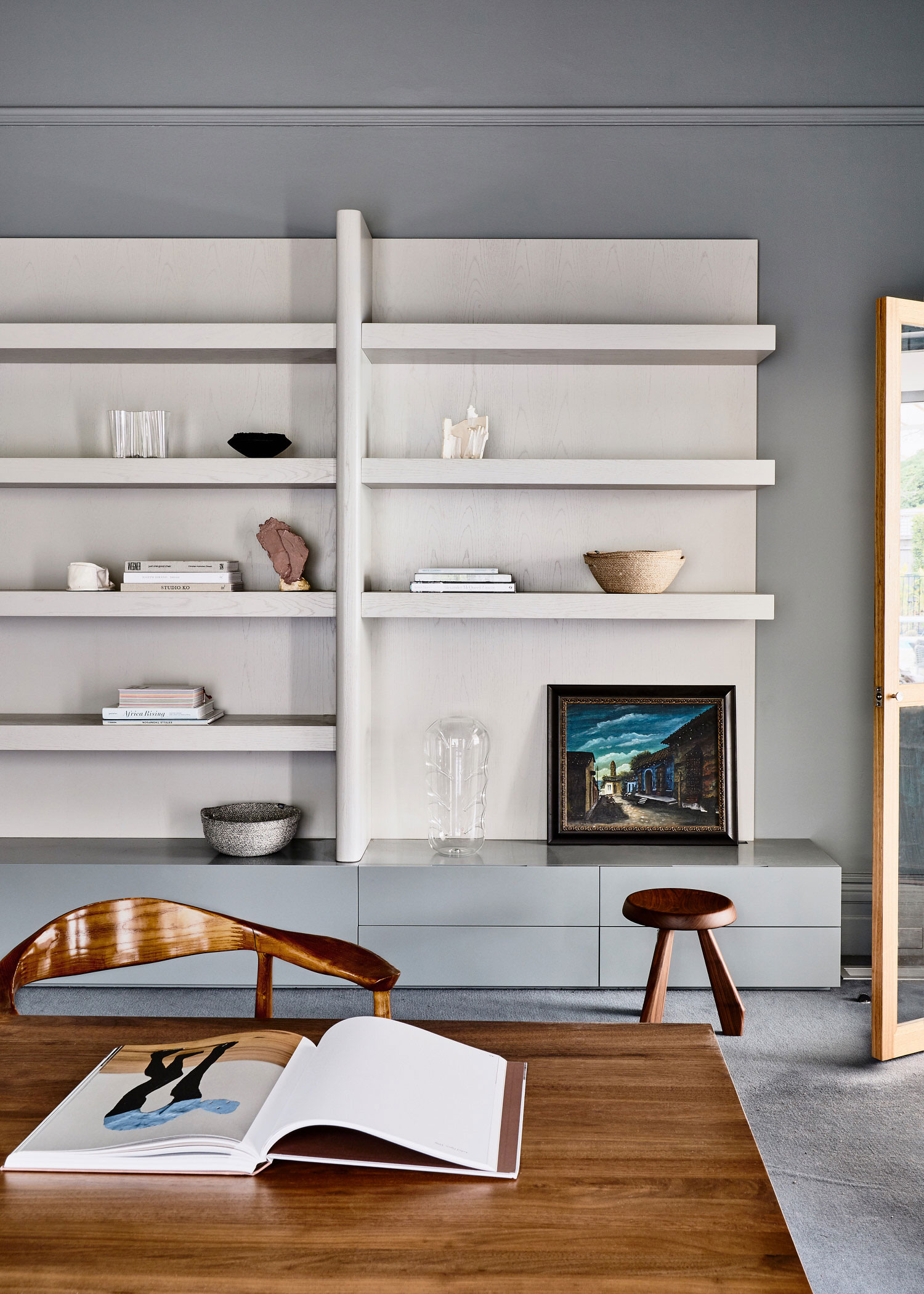 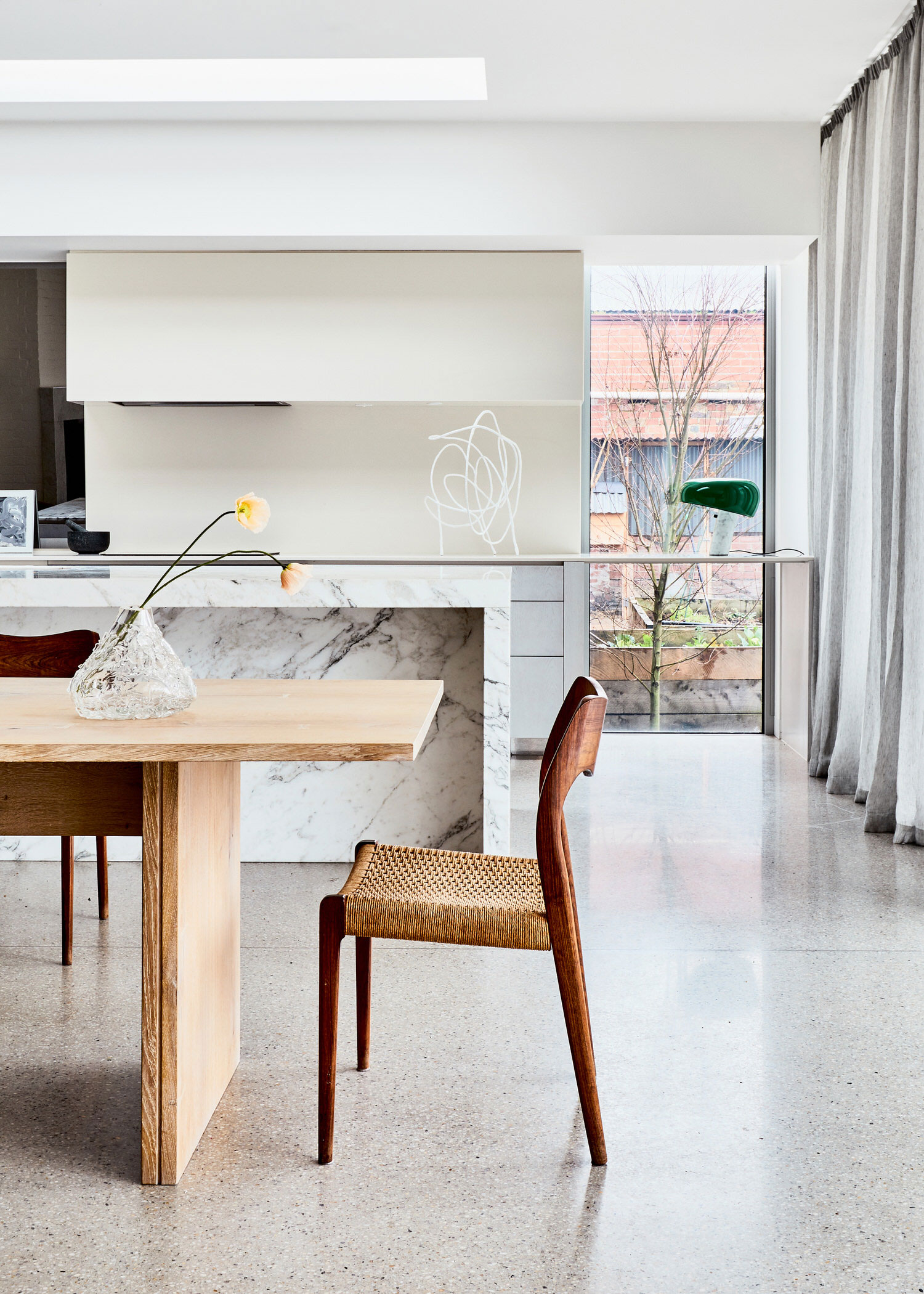 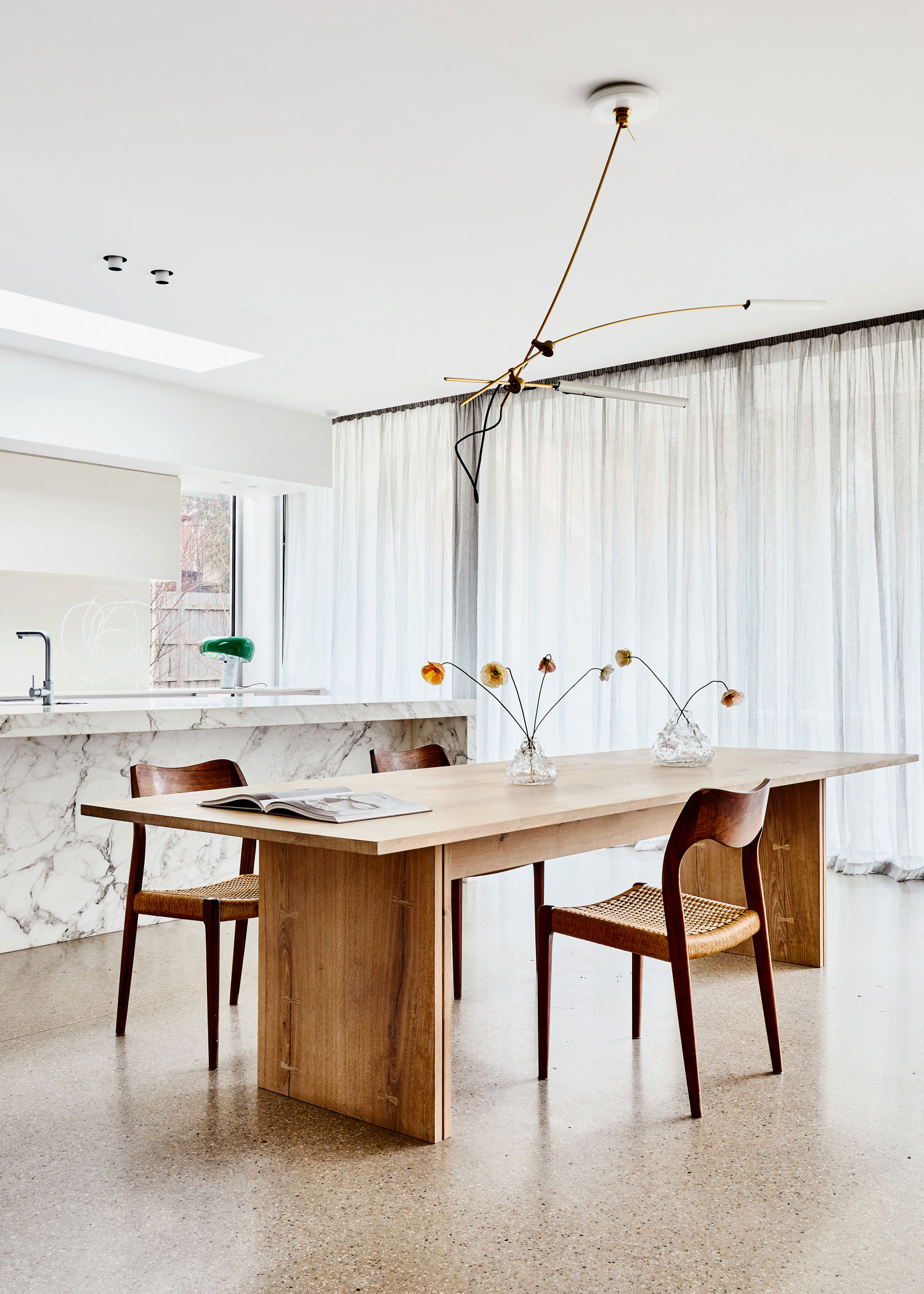 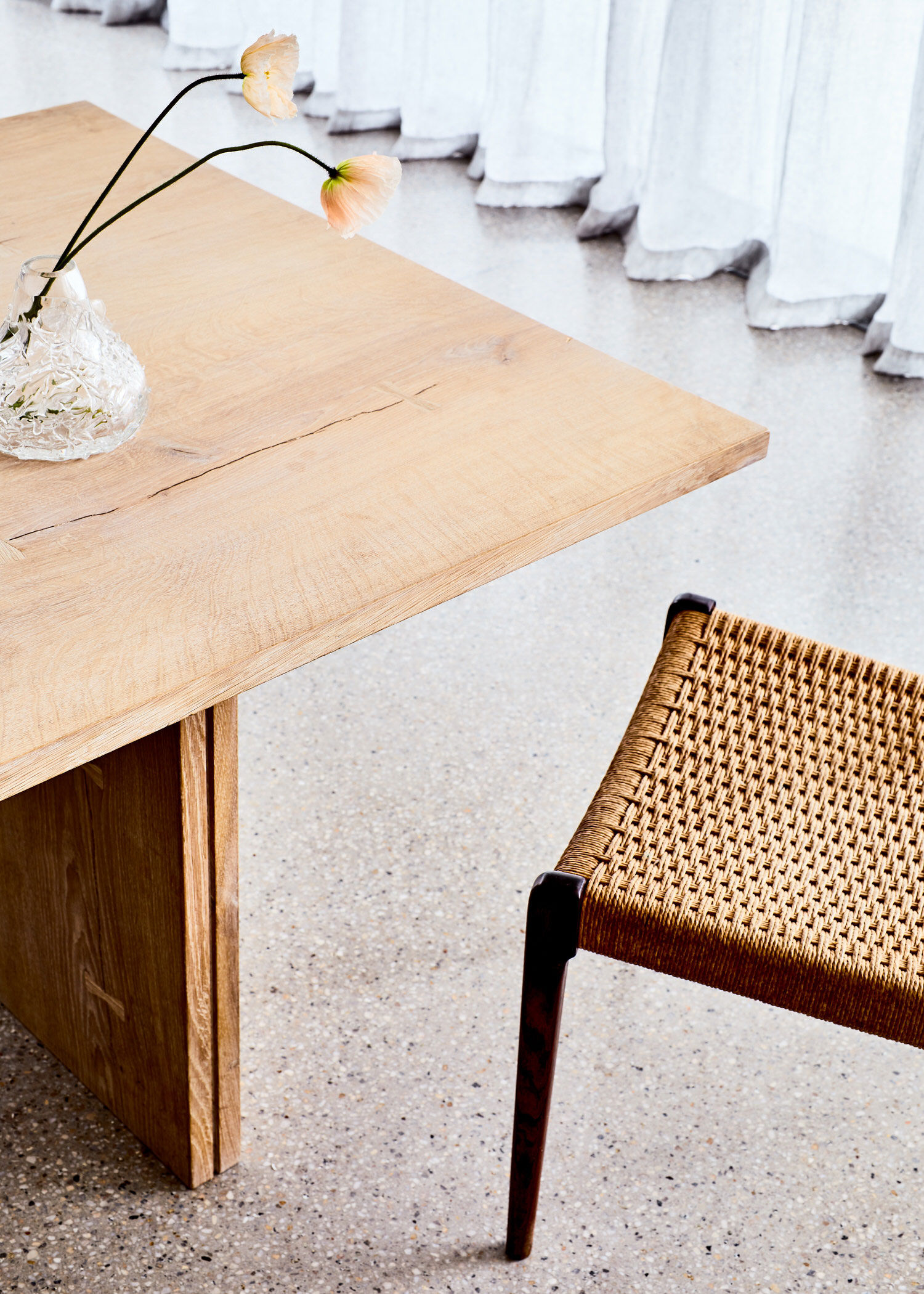 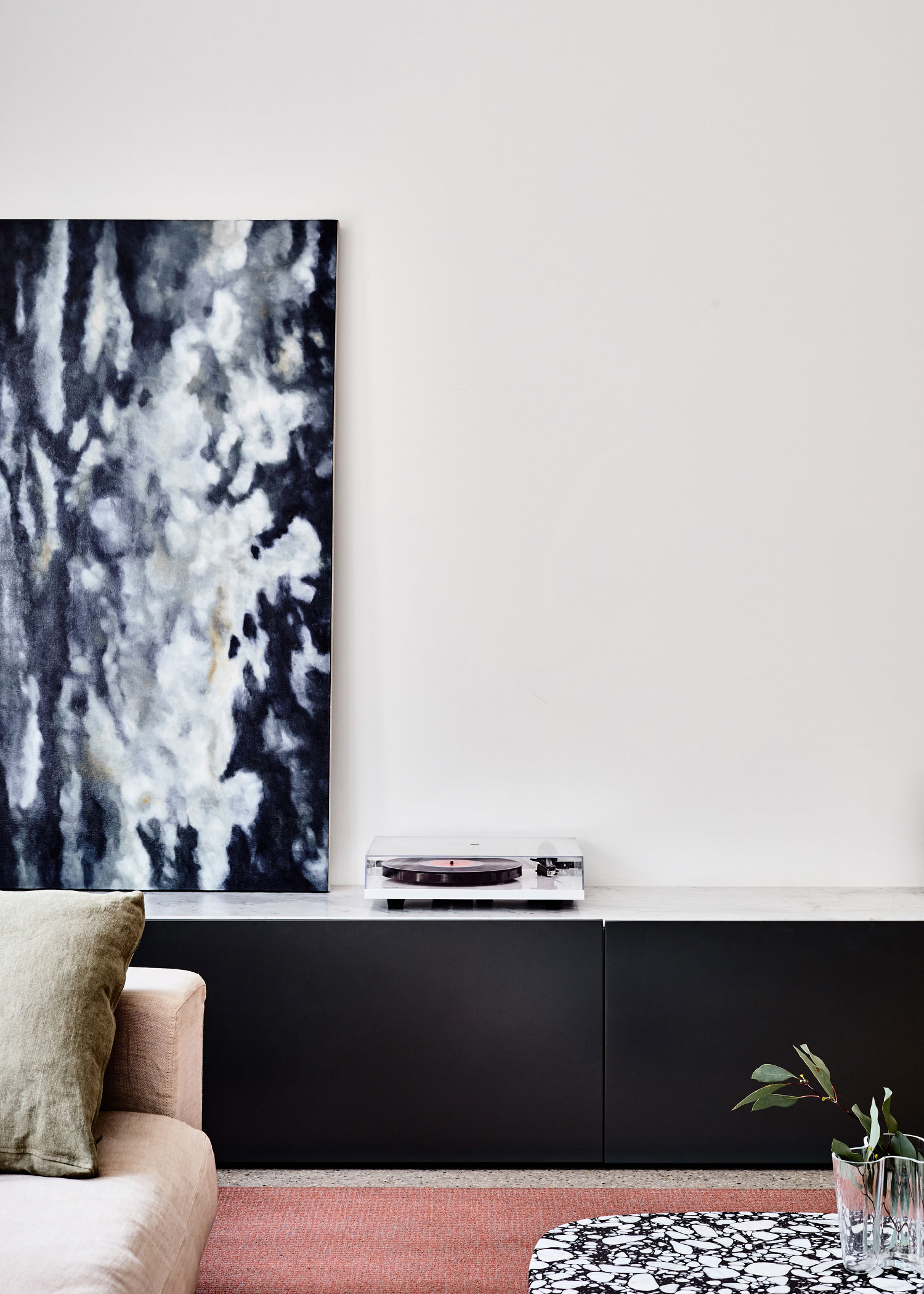 For two-and-a-half years, the owners of this single level house (with a big vegetable garden) lived here without making any changes. So when they decided to start the remodelling process, they knew exactly what they needed.

Located in Kew, in the Eastern suburbs of Melbourne, the property comprises a 1900s Queen Anne heritage home, which houses the bedrooms and bathrooms, and an expansive and contemporary rear addition designed by architect Caroline Vernon, which includes the open-plan kitchen, living room and dining area.

It was the first time interior designer Fiona Lynch worked with this Australian couple with three children (and several chooks!). “Our client had been following our work for some time and reached out to our studio,” Lynch says. “She was familiar with many of our projects. However, she wanted something different to what we have done before. We instantly had a connection as we discussed the potential of using colour in the heritage rooms of the house and then creating a modern family room.” 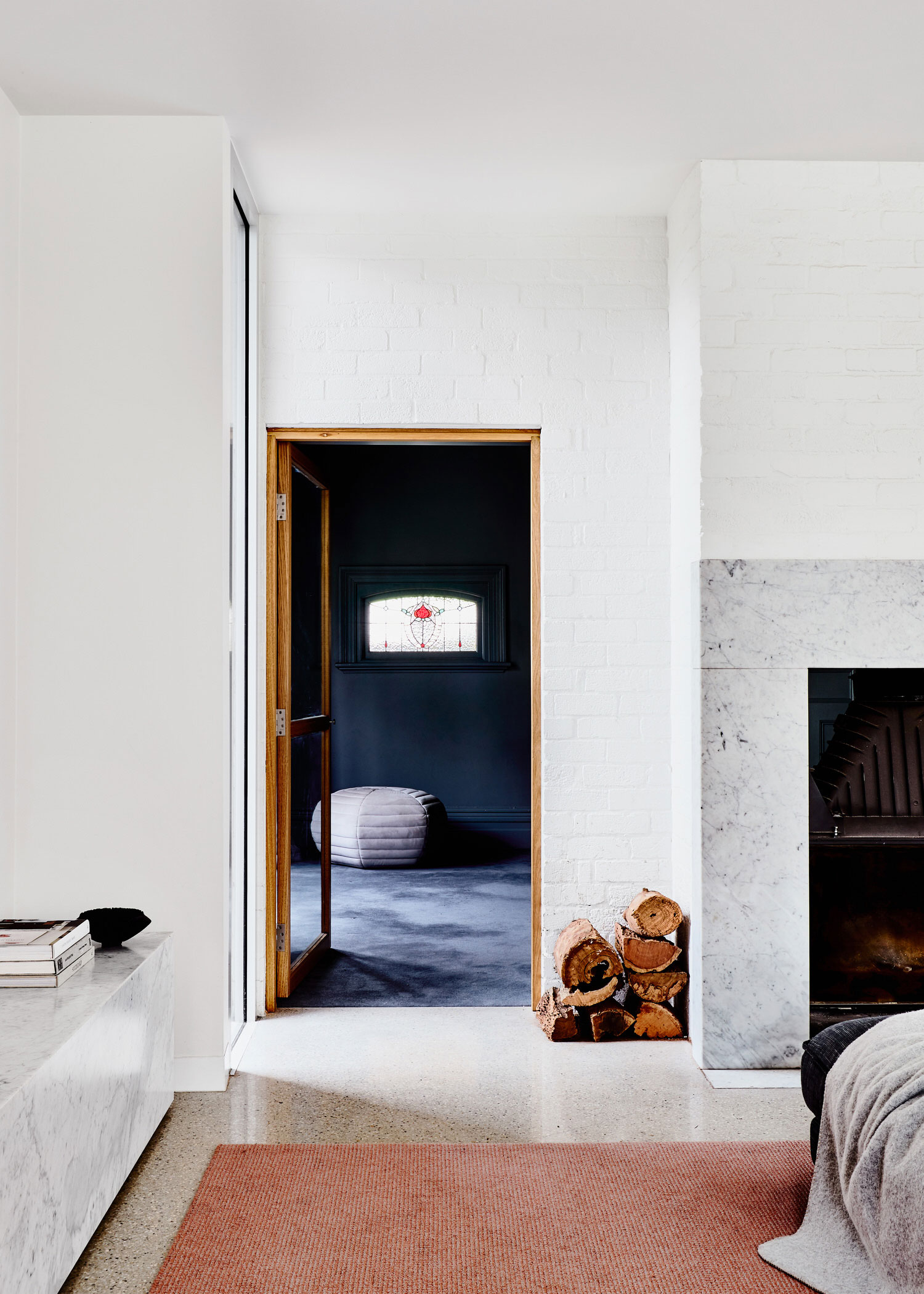 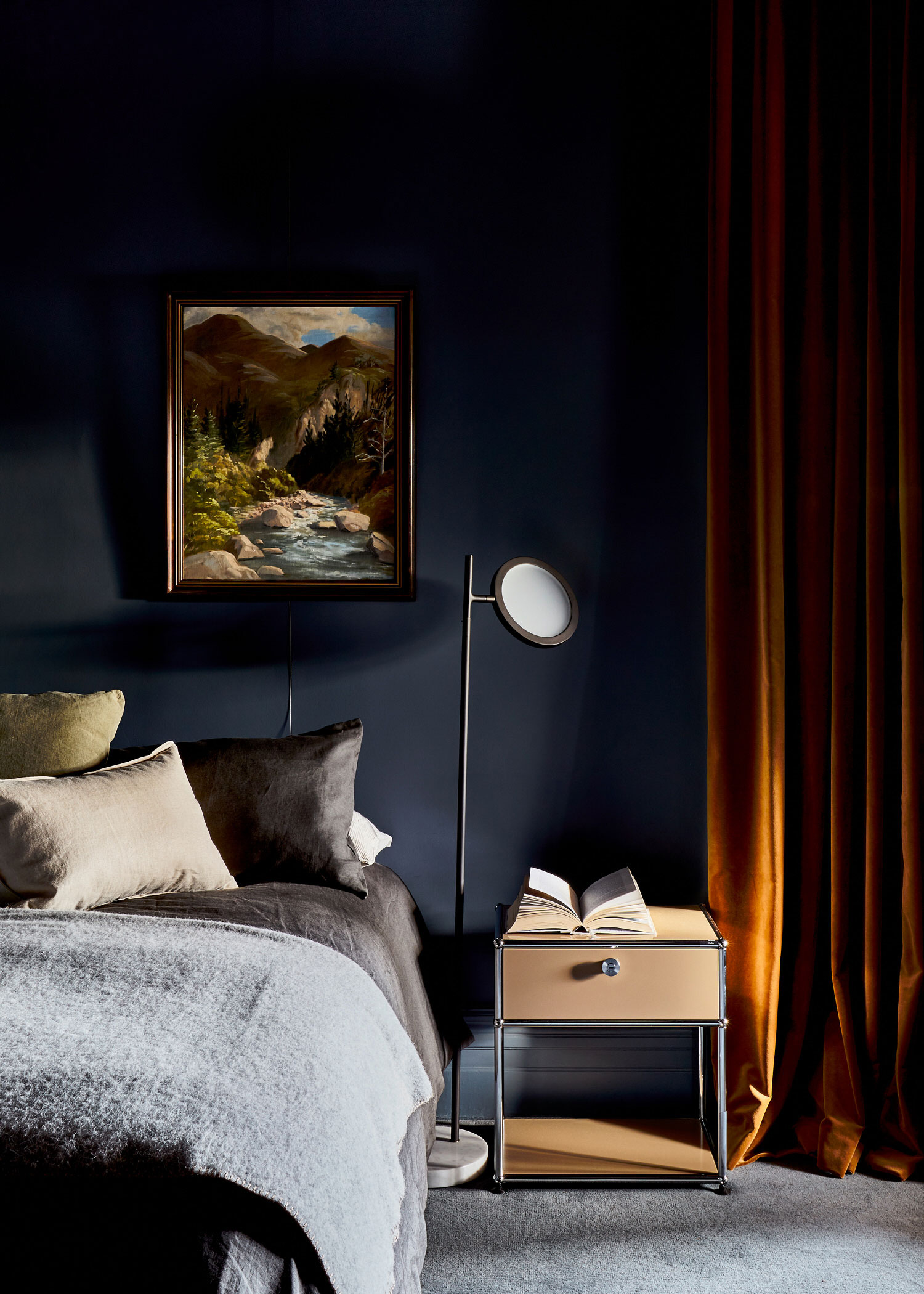 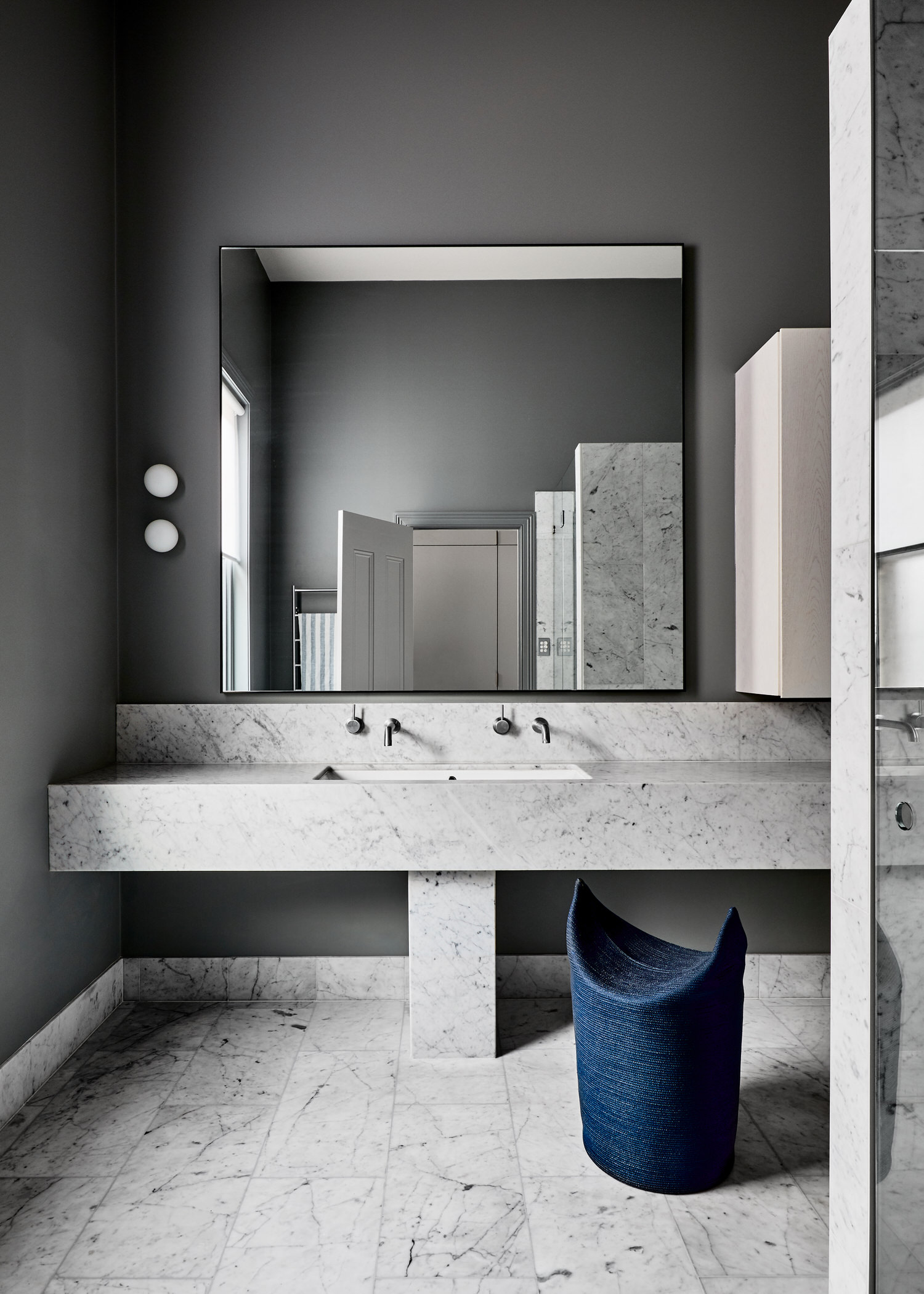 Combining old and new was at the heart of the project with the objective of creating two different experiences: light and bright in the contemporary part, and more luxurious and secluded in the old house.

“A threshold of blackened steel expresses the transition to the rear of the home, accommodating an airy and sun-filled living area,” Lynch explains. “This space is intentionally understated and pure in form and materiality, presenting a carte blanche space enlivened by family life.”

The interior designer enjoyed having a lot of freedom during the whole creative process. However, she always kept the homeowners in mind to give life to the perfect layout and atmosphere. “Understanding our client and how they wish to feel in their home is important and helps us to build a design story that reflects them,” Lynch confesses. 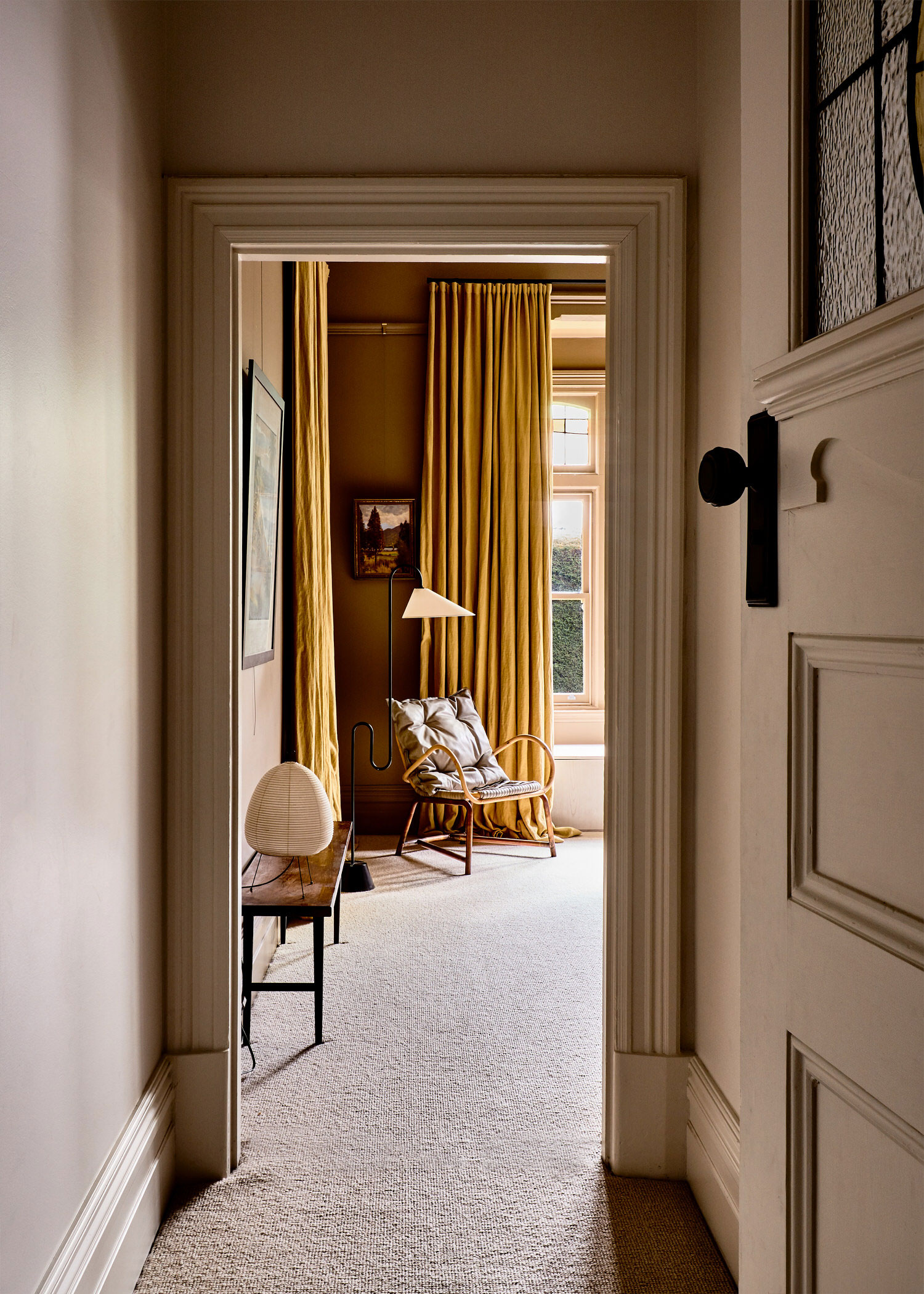 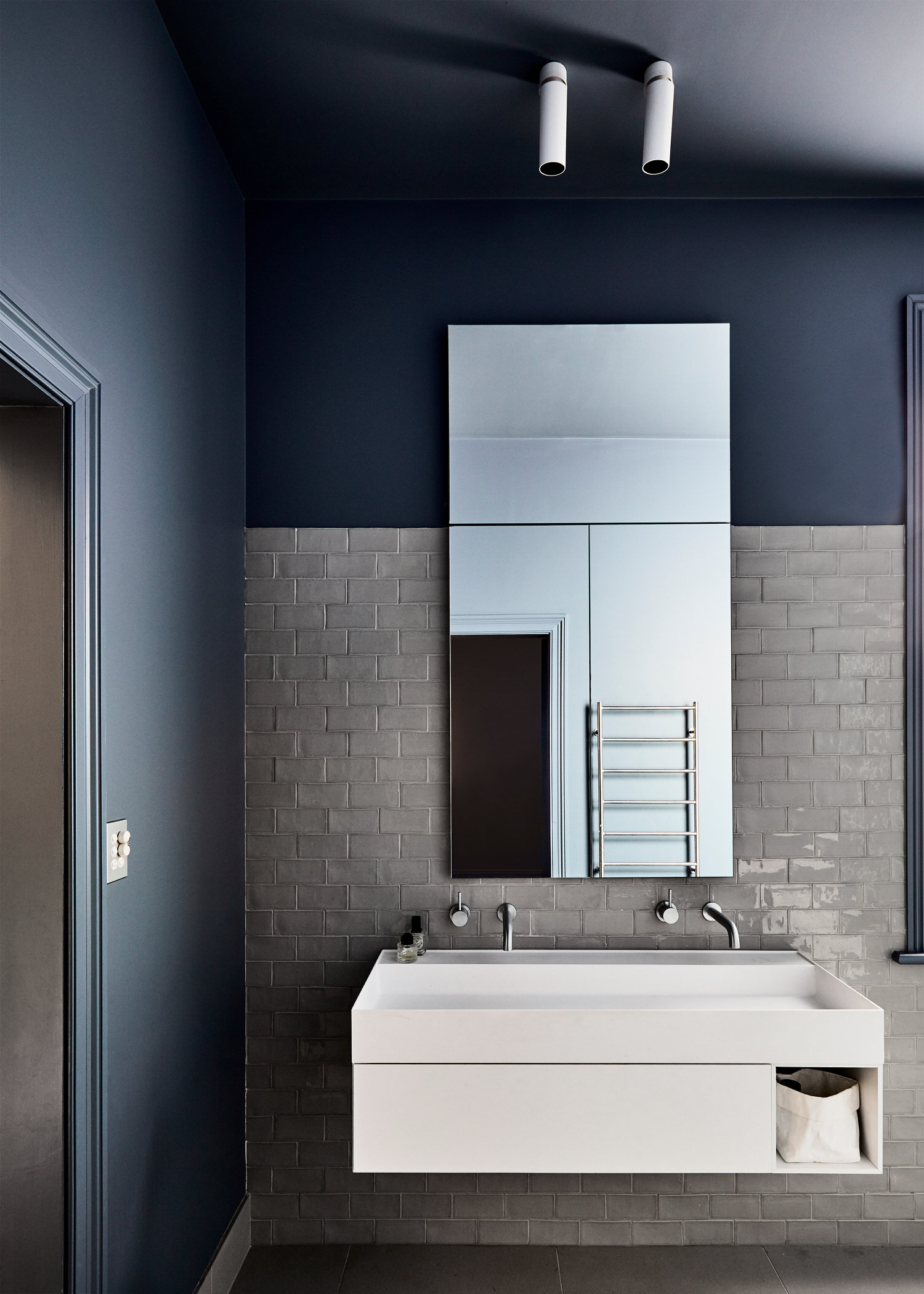 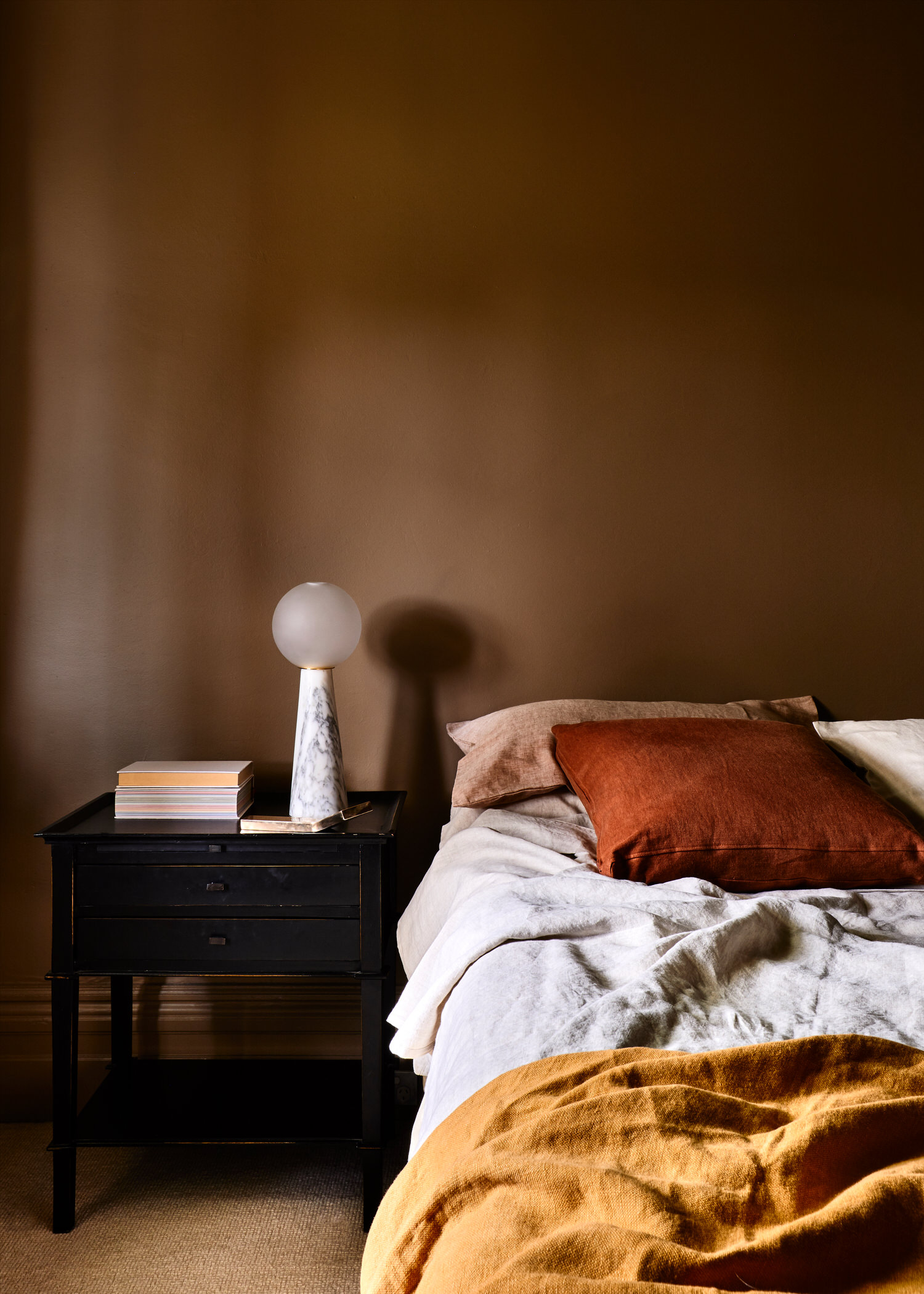 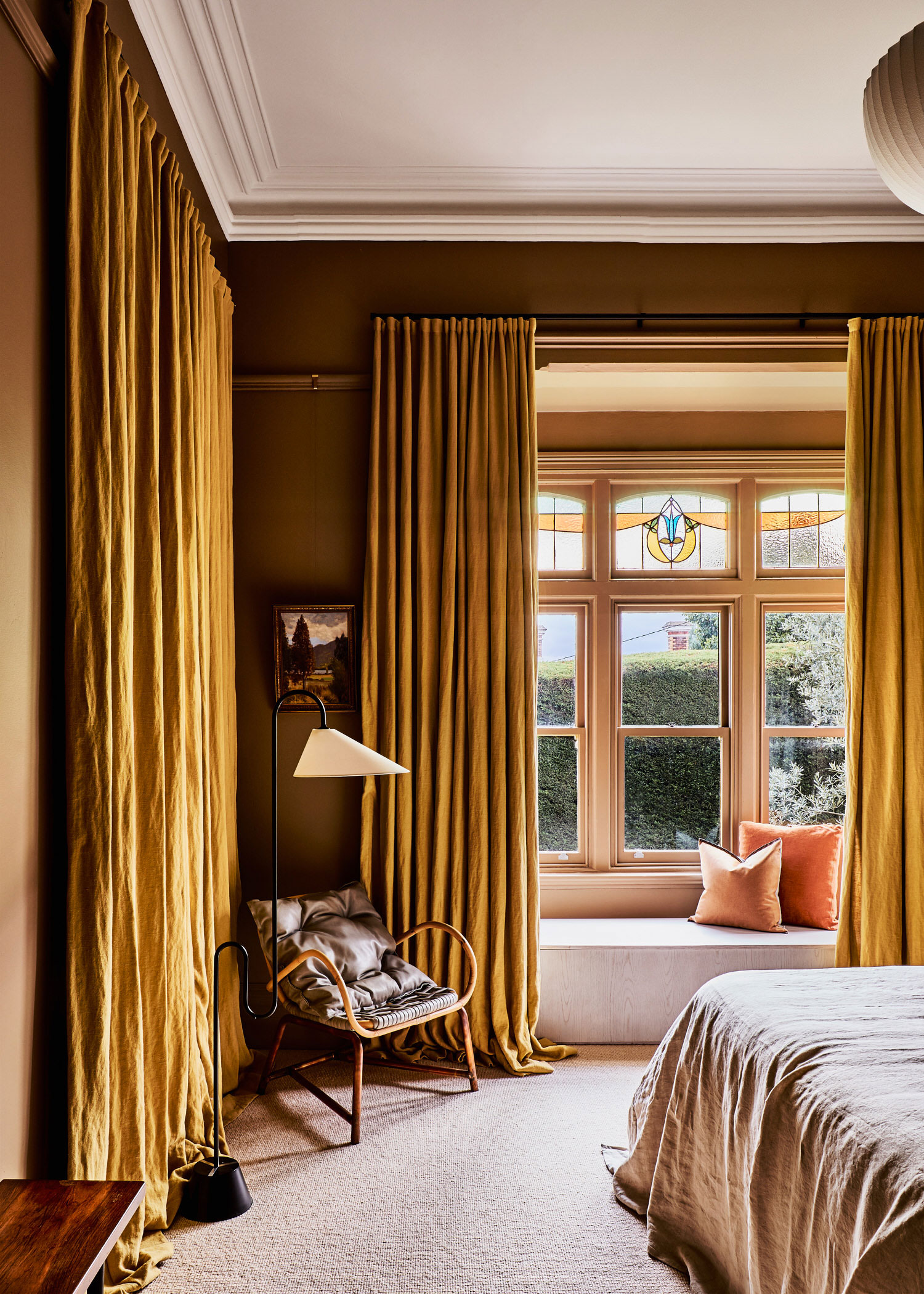 A stool by Charlotte Perriand, a pouf by Nina Jobs from Fred International, a custom rug from Artoz Rugs + Carpets, an Apparatus table lamp and a coffee table by Paola Navone (both from Criteria), and a pendant light by David Weeks Studio are some of the design pieces that adorn the spaces, making them refined and warm at the same time.

For the materials, Lynch chose a concrete/terrazzo look floor in light grey, joinery in painted oak, hand tiles, and elements in natural stone. The leadlight hues of the bay windows were the starting point of the rich and saturated colour scheme where muddy paint tones of marigold and gunmetal grey combine with subtle tonal shifts in carpets and drapery while the newly installed floor-to-ceiling windows invite an abundance of natural light inside the home. According to Lynch, this project “honours form, space, and materiality”.

END_OF_DOCUMENT_TOKEN_TO_BE_REPLACED

Which F1 team has the best driver line-up for 2021? | Debates and Polls